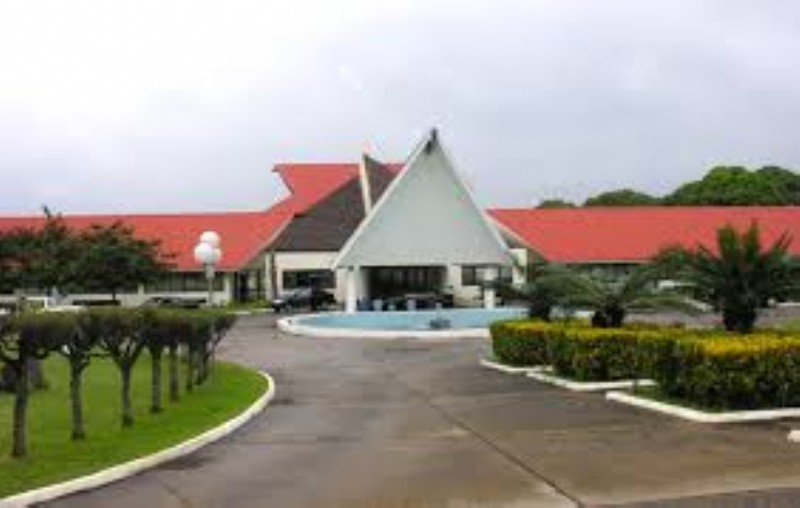 Vanuatu’s telecom market is small but has considerable growth potential, particularly in the internet market, which is underdeveloped. As in other Pacific Island nations, one of the biggest challenges in Vanuatu is its remoteness and the dispersion of its population across numerous islands.

Telecom Vanuatu Ltd (TVL) is the only provider of fixed-line telephony, but in the mobile market, it competes with Digicel Vanuatu. Following Digicel’s market entry in 2008, the number of mobile subscriptions shot up dramatically, thanks to wider coverage and reduced prices. Mobile subscriptions peaked in 2010, after which they dropped, probably because after trialling both service providers, some customers decided to stay with only one. The fluctuating trend should cease as market competition stabilises, but 2015 may see another drop following the economic recession caused by Cyclone Pam.

Cyclone Pam was the most devastating cyclone ever to hit the Southern Hemisphere. It crippled Vanuatu’s infrastructure and damaged 90% of the nation’s buildings. Yet, surprisingly, few people lost their lives. One of the main reasons for the low death toll, according to Vanuatu’s telecom regulator, was the remarkable effort made by TVL and Digicel to keep the population informed. TVL and Digicel used an SMS warning system to alert people of the approaching cyclone. They sent free text messages to all their customers, before and during the cyclone, containing condensed versions of warnings from the national meteorology service. For many in the outer islands, this was the only source of information.

The impact of Cyclone Pam is expected to cause an economic recession in 2015, and may continue to be felt for some years to come. For the country’s future, international connectivity is a key issue. A new submarine cable, the Interchange Cable Network 1 (ICN1), was declared Ready-For-Service in January 2014, linking Vanuatu with Fiji and the high capacity Southern Cross cable between Sydney and USA. However, ICN1 will only offer relief to the capital city, leaving the many scattered islands with insufficient bandwidth. In order to provide reliable broadband access for the whole population, satellite solutions will need to be adopted such as the ones offered by O3b and Kacific