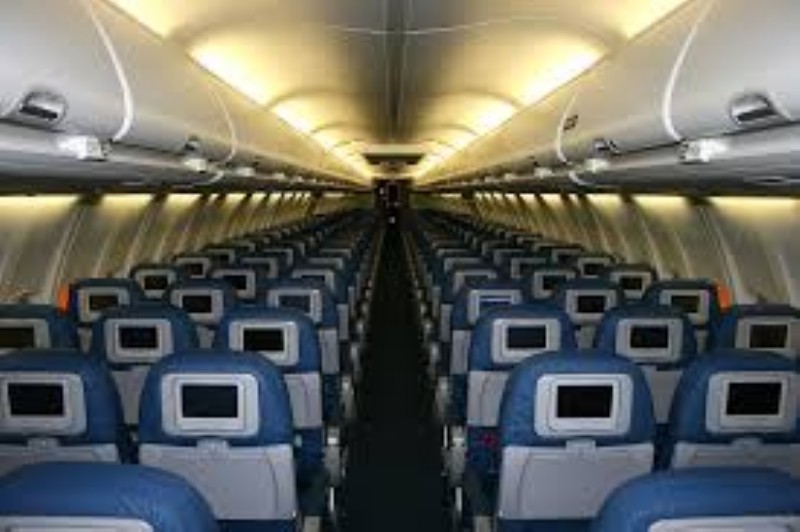 North America is one of the dynamic markets for aircraft seating products due to a rise in economy class seating configurations, which major airlines opt for to maximize operational efficiency. The commercial aircraft seating market is also majorly dependent on aircraft deliveries in the region, which is currently estimated to be 5,533 as per Airbus.
The U.S. holds the largest share of the North American commercial aviation aircraft seating market. This large share is attributed to various factors, such as increasing passenger traffic, rise in the number of low cost airlines, and the demand for economy class seating configurations by major airlines in the country.

In-depth profiling of the key players have been conducted in this market analysis, along with their recent developments (that include business expansions, agreements, collaborations, and joint ventures) and strategies adopted by the players to sustain and strengthen their positions in the North American commercial aviation aircraft seating market.