Bioburden Testing Market worth $565.6M by 2019, According to a New Study on ASDReports 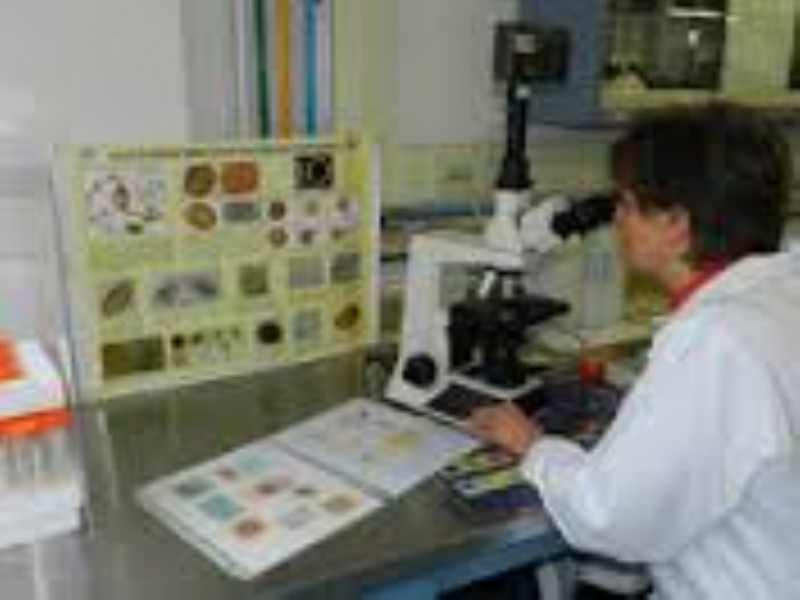 Based on regions, the market is dominated by North America, followed by Europe, Asia, and the Rest of the World (RoW). North America is estimated to account for the largest share of the market in 2014, while Asia-Pacific is likely to witness the highest growth in the forecast period.