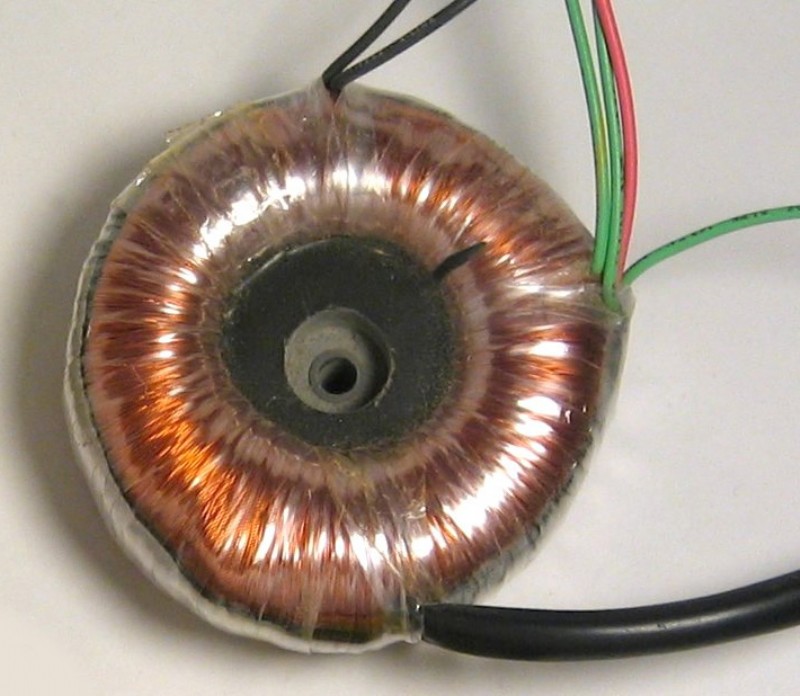 Major players thriving in the Asia-Pacific traction transformer market are ABB Ltd., (Switzerland), Alstom SA (France), and Crompton Greaves (India). These leading market players strategize to increase the number of agreements and acquisitions, which in turn is fostering the overall growth of the traction transformer market. For instance, ABB Ltd. acquired Thomas & Betts (U.S.) for approximately $3.9 billion, which has helped the company expand its operational units in America, and simultaneously strengthen its position in the traction transformer market. ABB also acquired Lorentzen & Wettre (Sweden) from ASSA ABLOY AB (Sweden) for $119 million to strengthen its business in the pulp and paper sector.


Alstom took over smart grid software developer “UISOL” to strengthen its hold in the smart grid market. This acquisition has helped the company position itself as an innovator in the solid state transformer technology.