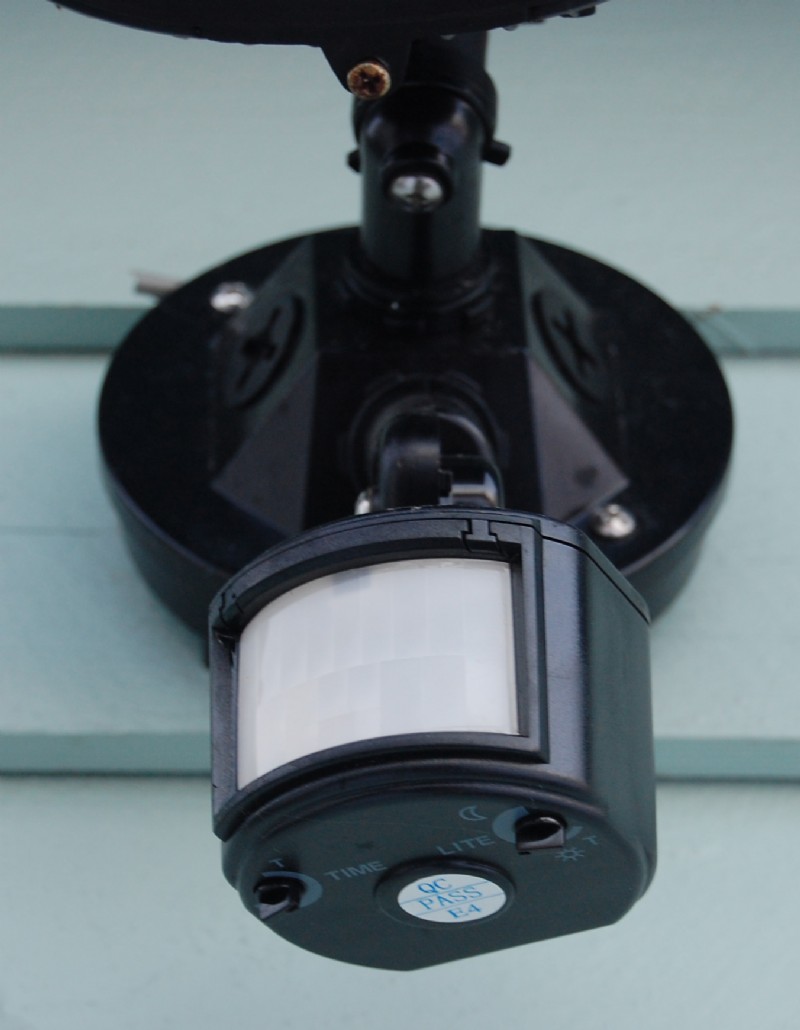 In the year 2010, motion sensor product gyroscopes entered the smartphone market. Earlier, only accelerometers enabled the motion feature in smartphones; but now, gyroscopes were also interfacing with accelerometers. The application of accelerometers and gyroscopes has also increased due to the gaining popularity of motion gaming. These too act as drivers for this market.

In 2014, the largest end-user in the APAC motion sensor market was the consumer electronics sector, followed by the automotive industry and the industrial and healthcare sector. Although the industrial manufacturing sector is currently not the highest revenue-generating sector, it is expected to grow at a CAGR of 28.0% during the given forecast period.

Some companies such as STMicroelectronics N.V. (Europe), Murata Manufacturing Co. Ltd. (Japan), and Analog Devices, Inc. are embarking into the motion sensor business in Asia-Pacific. These companies are investing in this growing market in order to gain higher profits and increase their share in the APAC motion sensor market.