Cell Counting Market worth $8.6BN by 2020, According to a New Study on ASDReports 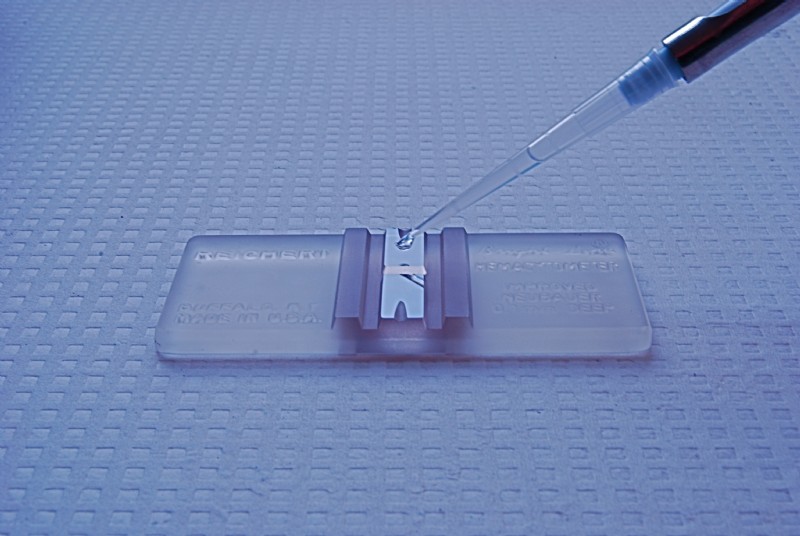 $ The report, now available on ASDReports, “Cell Counting Market by Product [(Instruments (Spectrophotometer, Cell Counter, Hemocytometer, Flow Cytometer, Hematology Analyzer) Consumables (Reagent, Assay Kits, Microplate)], End User (Pharmaceutical, Hospital, Research) - Global Forecast to 2020”, is expected to reach $8.6 Billion by the end of 2020 and is poised to grow at a CAGR of 6.5% to 7.0% during the forecast period (2015 to 2020).

In this report, this market is segmented on the basis of products, end users, and regions. On the basis of products, the market is categorized into instruments and consumables. The instruments market is further divided into four major segments, namely, spectrophotometers, flow cytometers, hematology analyzer, and cell counters. The spectrophotometers segment is bifurcated into single-mode readers and multi-mode readers; while the cell counters segment is bifurcated into automated cell counters; and hemocytometers and manual cell counters. The consumables segment is subdivided into reagents, assay kits, microplates, accessories, and other consumables. Furthermore, on the basis of end users, this market is categorized into hospitals and diagnostic laboratories, research institutions, pharmaceutical and biotechnology companies, and other end users.

On the basis of regions, North America accounted for the largest share of this market in 2014, followed by Europe, Asia-Pacific, and RoW. However, the Asia-Pacific region is the fastest-growing market for cell counting products primarily due to the rising aging population, increasing research collaborations, and increasing R&D and healthcare expenditure in this region. In addition, large-scale improvements in the healthcare infrastructure of countries such as China, Taiwan, and India are further driving the growth of this market.