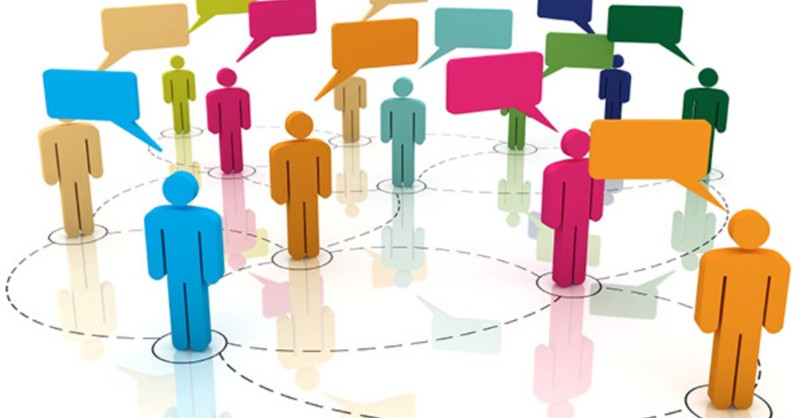 The report recognizes the following companies as the key players in Social Gaming Market in the US 2015-2019: Electronic Arts (EA), King Digital Entertainment, Peak Games, Wooga and Zynga

Commenting on the report, an analyst from Technavio’s team said: “An increase in the number of gamers and intense competition among vendors has been motivating vendors to make use of gamer data for game development; analytics gives them important insights about social gamers. This has become particularly relevant as competition in the market will only increase. Vendors have to develop and publish games that will capture and retain gamers. The intelligent usage of analytics would empower vendors to transform social networking into social intelligence and enable them to develop marketing strategies to increase their visibility and enhance brand image. Several companies have started using the social network community as a testing ground to check the feasibility of their new business ideas.”

According to the report, competition with friends is the topmost reason for gamers to choose social gaming, and with the increase in the number of friends on social media, gamers will be able to compete with a larger number of friends in the network. The other reasons for the rise in the number of social gamers in the US, in decreasing order of importance, are socializing and interacting through games, user-friendly gameplay, and game tournaments.

Further, the report states that the market faces stiff competition from PC games, cellphone games, and games played on other handheld devices.