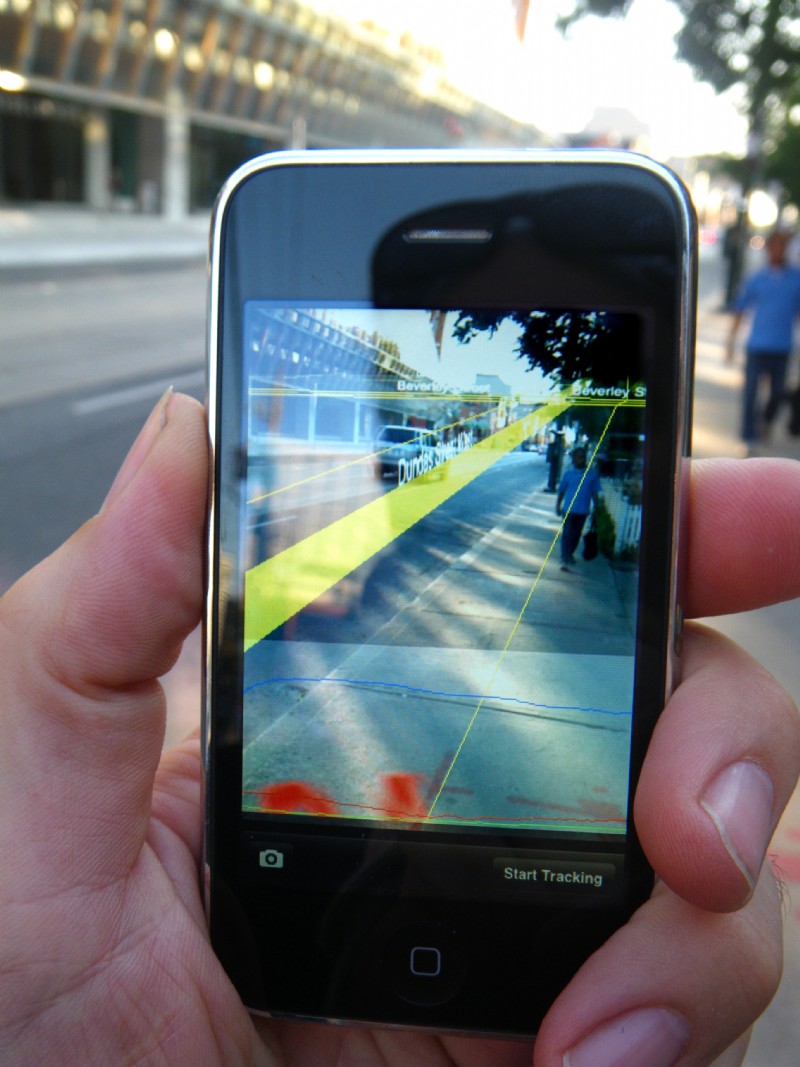 Commenting on the report, an analyst from Technavio’s team said: “It is common for AR vendors to use crowdfunding to raise funds for their projects. This has benefited the market in several ways. First, it increases awareness among potential customers. Second, it encourages several new vendors to enter the market, which will increase competition and reduce device prices. Third, it allows vendors to anticipate the demand for their products, directly communicate with potential buyers, and involve them in the product development stage. This can help vendors build the right products for the market. Indegogo, GoFundMe, and Kickstarter are popular crowdfunding sites.”

According to the report, local vendors such as Baidu, Renren, and Tencent have a large share of mobile user base in China. It is easier for these companies to launch mobile apps and reach to large numbers of users than it is for global vendors who are entering the market and trying to capture a significant mobile user base. These companies have already invested in AR technology and are expected to launch several mass-consumer apps that can attract more consumers within the next 1-2 years.

Further, the report states that government regulations might discourage certain companies, especially those that specialize in AR facial recognition technology, from entering the market in China.