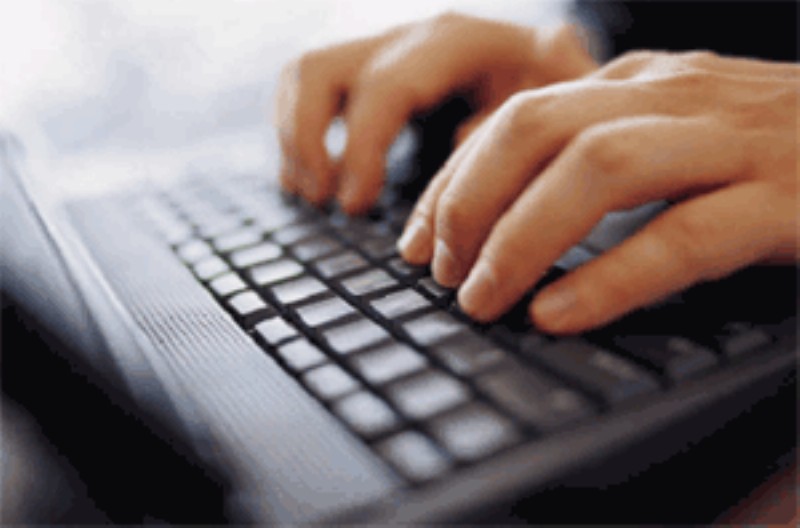 Commenting on the report, an analyst from Technavio’s team said: “Oman's digital strategy initiative, which is aimed at improving the interaction with citizens through enhancement of e-services, has paved the way for creating a knowledge society in Oman. This has helped in spreading digital awareness across the government, education, and business sectors.”

According to the report, operational complexities associated with IT infrastructure have increased across sectors in Oman. Therefore, the need to reduce these complexities is driving the IT market in Oman. The majority of the demand for IT services in the country originates from the BFSI, oil and gas, private, and aviation sectors. Demand from the banking sector has also increased because of a rise in the number of people using e-banking services. Demand for IT services from the government sector has also increased with a rise in e-government services.

Further, the report states that concerns about cyber security and software piracy have increased in this market affecting its growth.