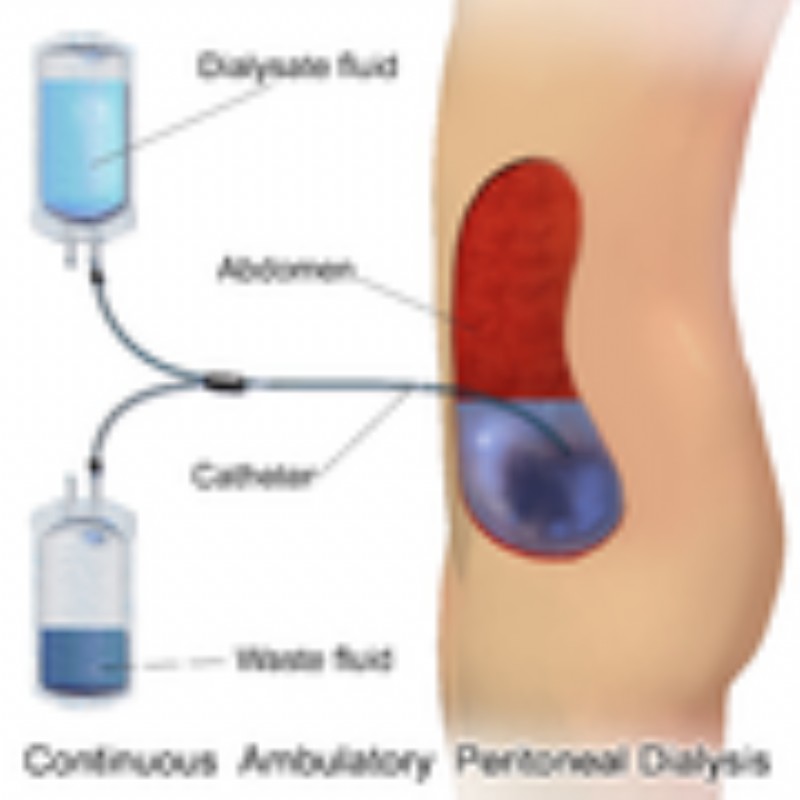 Commenting on the report, an analyst from Technavio’s team said: “Emerging countries such as China, India, South Korea, and Thailand have a growing elderly population but have limited awareness about PD. However, the governments of these countries are making efforts to improve healthcare infrastructures, which benefits the market. Patients are opting for these benefits, which has led vendors to come up with new technologies. Also, the increased competition among vendors ensures the availability of the most efficient treatment at reasonable costs.”

According to the report, the changing lifestyle of people and improvements in healthcare infrastructures and treatment options have resulted in a rise in life expectancy, leading to an increase in the aging population. As a person ages, the risk of problems such as inflammation or swelling of the kidneys, diabetes, urinary tract infections, urinary incontinence, and renovascular disease also increases. Therefore, the increase in the aging population has a positive influence on the growth of the market.

Further, the report states that the risks associated with dialysis such as hypertension, infections, anemia, and bone diseases are one of the major challenges in the market.