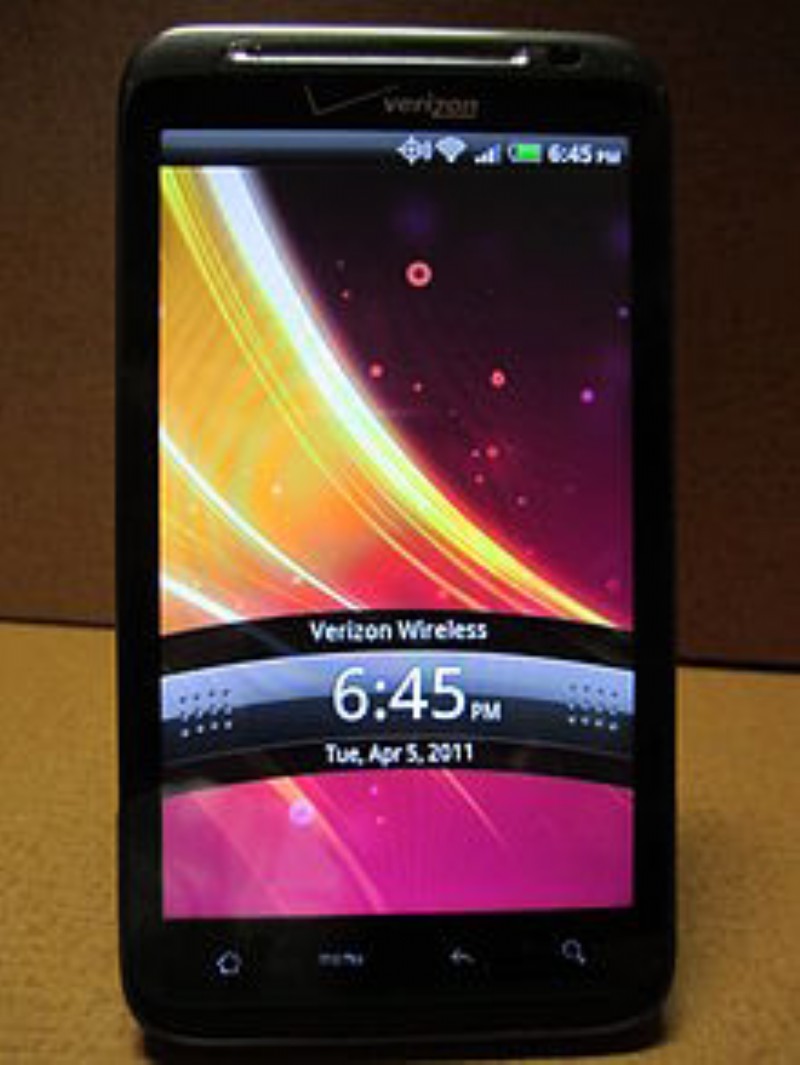 Mobile broadband access using the 3G and now the 4G/LTE networks has continued to expand as users continue to add tablets, modems and phones to use alternative communication methods and cloud based services. In the longer term, with the increase in connected devices and the increased availability of mobile devices such as tablets and smartphones, the amount of mobile data downloaded is likely to at least double yearly for the next few years.

Long-Term Evolution (LTE) – or 4G – represents an important growth opportunity for the mobile industry, and operators around the world are investing heavily in rolling out the technology. In fact, LTE network deployment may turn out to be one of fastest technology migrations ever seen. In LTE’s favour is the fact that it allows operators a smooth migration from both legacy 3GPP and non-3GPP systems.

With competitively priced services, innovative smartphones, and an increasing range of apps, mobile broadband traffic will continue to escalate. While the capacity of the mobile network is greatly improved by LTE – as well as by increasing spectrum allocation, the physics of mobile technology is such that it will be impossible to handle all the traffic of these mobile devices over the mobile network, and an increasing portion will have to be offloaded onto fixed networks. Thus, developments in LTE will stimulate the need for fibre broadband.

LTE systems were designed primarily for data communications and do not have the circuit switched capability of previous mobile generations – therefore, on their own, LTE networks do not allow for voice or SMS. In order to offer these services, VoLTE solution need to be added to the LTE network.

With the improved coverage and penetration of LTE as well as the massive adoption of smartphones, VoLTE has become a priority throughout the world for operators that wish to bring HD voice service to their LTE customers. Nevertheless, while VoLTE services certainly offer opportunities, Over-The-Top (OTT) mobile VoIP services will attract the largest revenue market shares, at least in the short and medium term.

In fact, mobile VoIP has been skyrocketing, with millions of users around the world subscribing to one or more of the many OTT companies offering mobile VoIP apps and services. While a few forward-looking mobile operators understand the importance of accepting and even encouraging OTT services, some incumbents are applying pressure on regulators to restrict mobile VoIP. Others operators, especially in the more developed markets, are competing directly with OTT players by launching their own VoLTE services.

The global smartphone market has slowed from its boom years to a more modest but still significant growth. With mature markets becoming increasingly dependent on replacement purchases rather than on first-time buyers, the industry is shifting its attention to emerging countries in Asia, Latin America, and Africa, where much of the population either does not own a mobile phone or has yet to move from feature phone to smartphone.

Although Samsung and Apple remain the leading smartphone suppliers globally, their market share is being eroded by lower-priced phones from China. Moving beyond their vast domestic market, several Chinese brands are expanding internationally, especially to India and southern Asia.

A major threat to the smartphone business arises from the limitations of the mobile broadband infrastructure. The mobile industry can develop all of these new applications and services, but if the infrastructure cannot handle the capacity, there will be little use for them. Developed markets are eating up new spectrum with a voracious appetite. WiFi could be a good customer access alternative.

A remarkable development in the WiFi market is the massive proliferation of community hotspots, also known as homespots. Globally, in just a few years, they have grown to an estimated 53 million – by comparison, commercial hotspots, which have been around for much longer, only number 8 million.

The popularity of the homespot model reflects the growing trend towards a ‘sharing economy’, where digital technology is used to empower individuals and enable them to share excess capacity in goods and services.

Fon, the pioneer of the dual SSID router for community WiFi networks, is the global leader, but other companies have followed Fon’s example and launched their own dual access WiFi systems, for example Free in France, Comcast in the US, and Liberty Global’s European subsidiaries.

In 2015, wearable technology has become a thriving industry, with an ever-broadening range of possible uses and devices, including smart watches, glasses, clothing items, skin patches, and even implants for health monitoring.

Thanks to improvements in sensor technology and apps, together with consumer adoption of smart technologies generally, smart watches are becoming increasingly popular. Since Google launched its Android Wear operating system for wearable devices in mid-2014, more and more manufacturers are starting to offer smart watches paired with smartphones – and as mobile operators begin to offer these smart watches as part of bundled packages, we see the market moving towards mainstream.

The global digital media entertainment market continues to go from strength to strength in 2015. This highly competitive industry sector is flourishing on the back of improved mobile and broadband infrastructure and consumers continue to embrace being entertained and connected via gaming, social media, video streaming and music. Advertising models are expanding in order to capture revenue from an industry where direct revenue-generating business models are not well received by the broader public.

The next step in mobile broadband is 5G – and the 5G technology is now well and truly under development. While there are no firm standards in place, the industry is working hard at making that happen. In the meantime, the early movers are testing their own versions of the 5G technology and this is giving us information about what we can expect – what the technology will be able to deliver.

Commercial 5G is not expected to become available in any significant way until around 2020, with full deployment expected towards the end of that decade.