Saudi Arabia is seeing a shift from ADSL to FTTH, According to a New Study on ASDReports 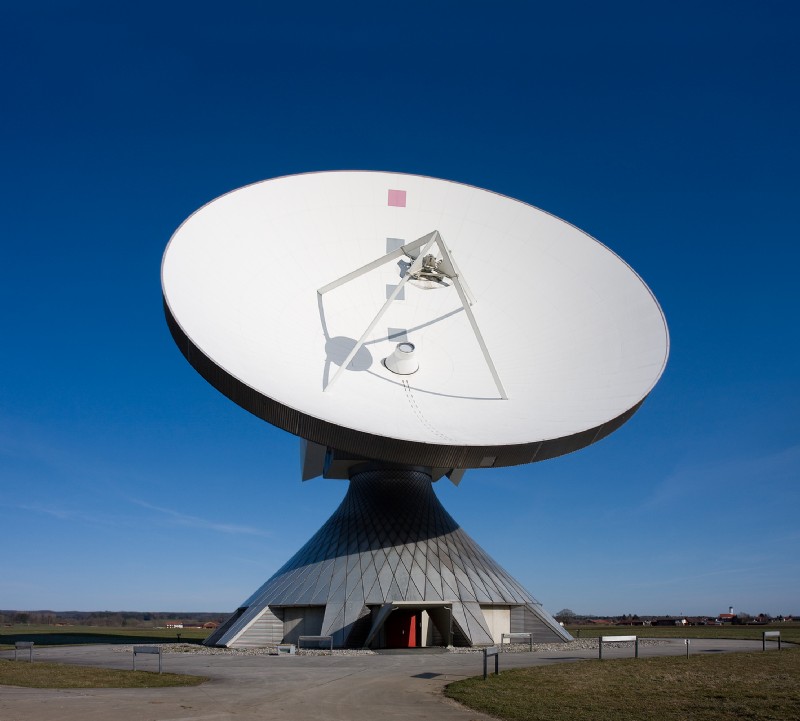 The report, now available on ASDReports, says: Saudi Arabia’s ICT market is the biggest in the Middle East in terms of capital value and volume of spending. The future is promising, with both government and businesses keen on keeping up to date with the latest telecom developments. Smart technologies, in particular, offer interesting opportunities for investors.

The mobile market in Saudi Arabia is fiercely competitive. Reported penetration rates are upward of 180%, but mobile indicators tend to fluctuate due to the country’s fluid population with large numbers of pilgrims and expatriate workers. Services are provided by three Mobile Network Operators (MNOs) – STC, Mobily, and Zain – and by two Mobile Virtual Network Operators (MVNOs) – Virgin Mobile and Lebara. Saudi Arabia is the second country in the gulf region (after Oman) to have allowed MVNOs, but other countries are likely to follow suit, as Saudi Arabia is generally considered the region’s trendsetter.

The fixed broadband market is experiencing a major technology shift from ADSL to fibre, with STC expanding FTTH coverage to most urban centres, and another two companies – Go Telecom and Mobily – also offering FTTH services.