South Africa’s Smart City Development Showcases Progress With FttP, According to a New Study on ASDReports 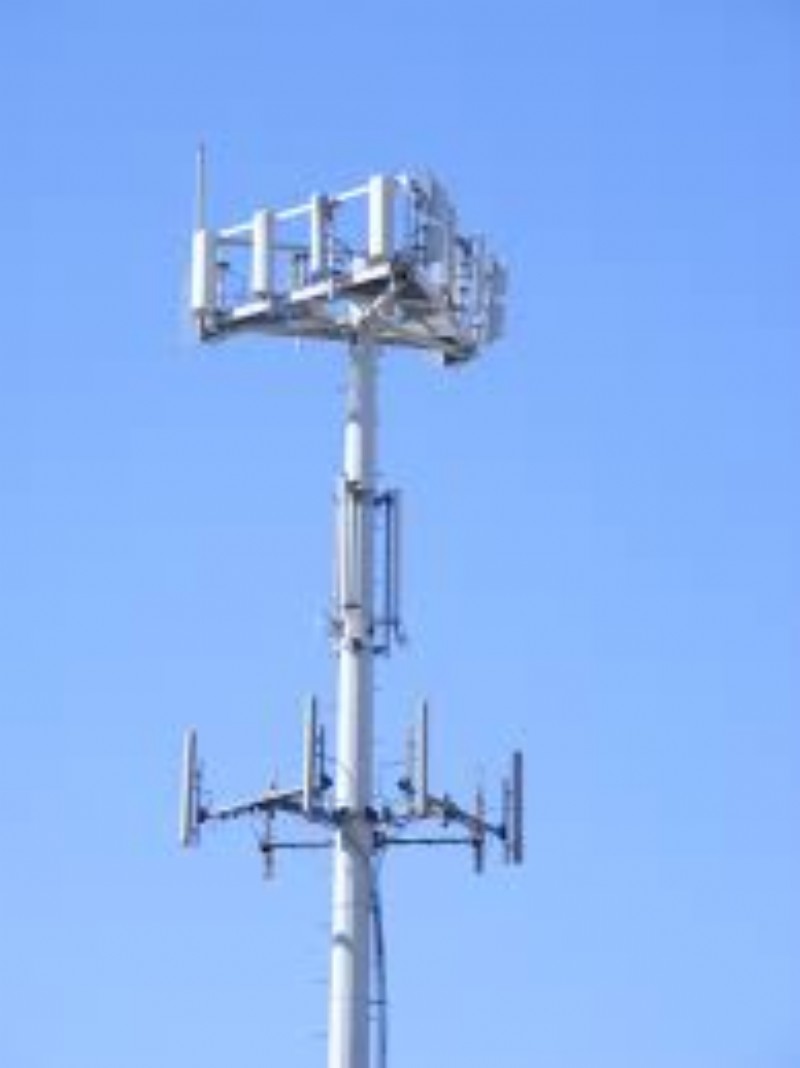 The report, now available on ASDReports, says: South Africa retains one of the continent’s most advanced telecoms infrastructures. It enjoys effective competition in all sectors, while operators in recent years have invested to develop cross-platform capabilities and so offer a full range of bundled services. Sweeping liberalisation measures have changed the country’s telecoms landscape fundamentally, and resulted in lower prices for consumers. This has been encouraged by the end of Telkom’s monopoly on international submarine fibre optic cables, which dramatically reduced the cost of telecom services.

South Africa’s second national operator, Neotel, has gained market share in competition with Telkom. In the process of being acquired by Vodacom, the company is set to provide an improved platform for mobile fixed-line services.

To encourage competition, the government created Broadband InfraCo as a national infrastructure company to provide cheap backbone network capacity. Vodacom and MTN have also moved into the national fibre sector, as have many municipalities. Several prominent FttP deployments are underway.

Cheaper international connectivity and new national fibre infrastructure have stimulated the broadband market. The sector is dominated by mobile network operators, while several WiMAX networks have been shut down as consumers migrate to 3G and LTE networks for internet connectivity.

South Africa’s vibrant mobile market has seen rapid growth since competition was introduced in the 1990s. SIM card penetration by early 2015 was above 150%, driven by the popularity of multiple card use. The network operators are increasingly encouraged to find innovative ways to distinguish themselves from competitors, and to streamline their operations. There has been continuing activity with mergers and acquisitions, while major infrastructure sharing deals have helped keep control costs while improving network footprints. Several additional MVNOs have entered the market recently, adding to the competitive mix.