Medical Videoscope Market worth $19.0 BN in 2019, According to a New Study on ASDReports 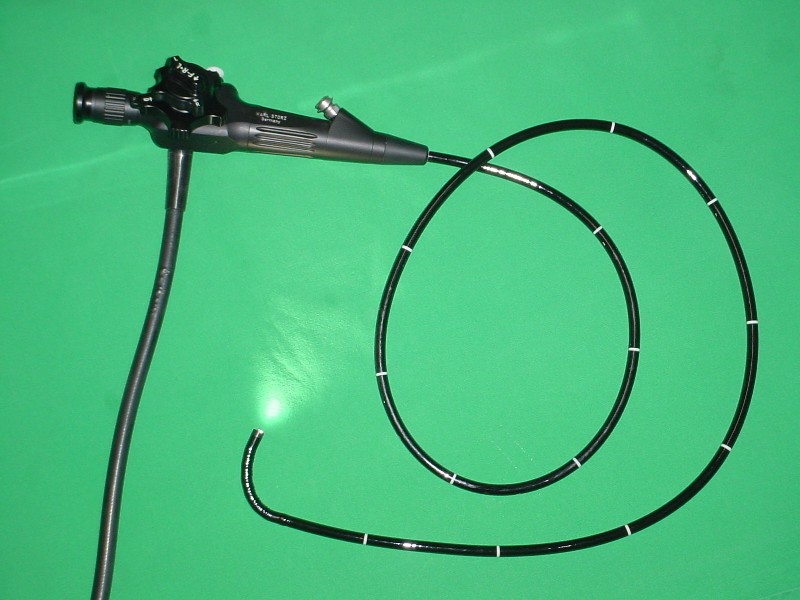 Over the years, the demand for endoscopy has increased significantly because of the growing preference for minimally invasive surgeries. Apart from being minimally invasive, endoscopic procedures are also cost-effective in terms of pre- and post-operation care costs and the length of stay at hospitals. The technological advancements and breakthroughs in the field of endoscopy are expected to drive the global medical videoscopes market in the coming years. The advancements in technology have resulted in several improvisations, including increased angles in the field of view in endoscopes, reduced outer diameters of scopes, endoscopy systems that are integrated with high-resolution technologies such as 3D systems, and miniaturized endoscopy systems. The other factors driving the growth of the global medical videoscopes market include the favorable reimbursement scenario in select geographies, the growing aging population, and the increasing prevalence/incidence of diseases that require endoscopy procedures.

North America holds the largest share of the global medical videoscope market, followed by Europe and Asia. However, the growth of the global medical videoscopes market is likely to be focused on the fast-growing Asian region, owing to increased healthcare spending in China; the increasing number of endoscopic surgeries; the improving endoscopic infrastructure in India; the establishment of training centers for endoscopy in India, China, Japan, and others; wide support for endoscopy-related research activities in Japan; and increased patient awareness about minimally invasive surgeries (MIS) in Asia. The market in Rest of World (RoW) which includes Latin America, the Middle East and Africa, and the Pacific countries—is likely to witness steady growth. This is due to the increasing focus of key players on the Middle Eastern countries and Brazil, the increasing number of endoscopy training workshops and investments in Australia, and several government initiatives in New Zealand to develop an efficient workforce for endoscopy services.