Biologics Safety Testing Market worth $3,130.85 M by 2019, According to a New Study on ASDReports 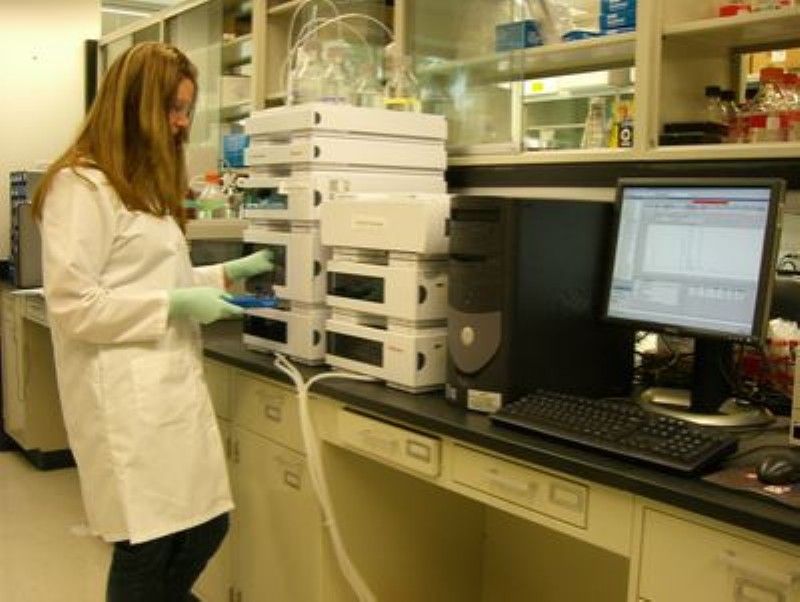 The rapidly increasing pharmaceutical and biotechnology industries and increasing number of new biologics products launched will be the two most important growth drivers for this market in the forecast period (2014-2019). For instance, the number of new products launched annually witnessed a strong upward trend between 2003 and 2013. The number of new products launched in 2013 was 56, as compared to 29 in 2003. The biologics pipeline has increased by 155%, from 355 treatments in 2001 to 907 in 2012. A strong pharmaceutical product pipeline will aid the growth of the pharmaceutical and biotechnology industry, which is an important end user of biologics safety testing products. Moreover, increasing government support for the pharmaceutical and biotechnology industries will further boost the demand for biologics safety testing products. In 2013, the European Research Council awarded $830 million for life sciences research projects across Europe. A similar trend can be observed in Asia. For instance, beginning from 2014, the Indian government plans to invest up to $5 billion a year for the next five years to boost the biotechnology sector in the country and make it a $100-billion industry by 2025. This increases the purchasing power of major research institutes, which in turn is driving the market for biologics safety testing products.