Ultrasound Market worth $6.2 BN by 2019, According to a New Study on ASDReports 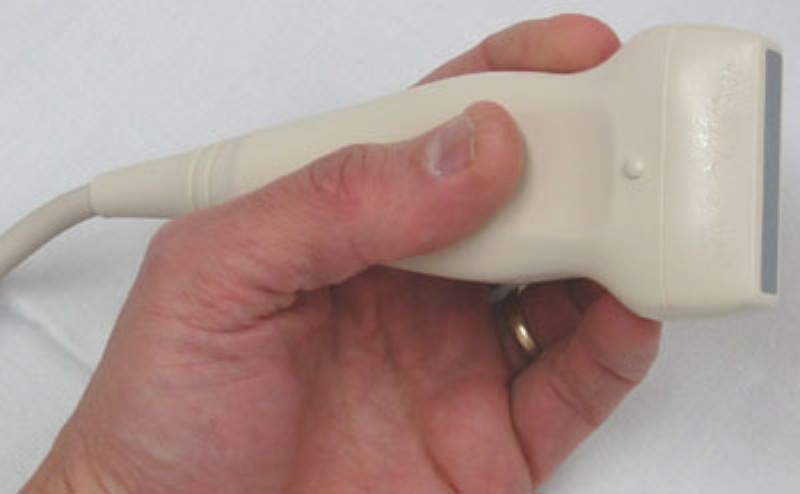 On the basis of type of application, the ultrasound market is divided into seven major segments, namely, radiology/general imaging; urology; obstetrics/gynecology; vascular; cardiology; and others (hepatology, surgery, and breast ultrasound).

Factors such as development of technologically advanced ultrasound devices; rapid growth in aging population with high risk of target diseases; rising incidences of cardiovascular diseases and cancer cases; growing demand for minimally invasive treatment procedures; and increasing public-private funds and grants are driving the growth of the global ultrasound market. However, factors such as technological limitations of ultrasound, dearth of skilled and experienced sonographers, and unfavorable healthcare reforms in the U.S. have been hampering the growth of this market.

In 2014, Europe accounted for the largest share of the market, followed by North America. However, the Asia-Pacific market is expected to grow at the highest CAGR of 5.5% from 2014 to 2019. This high growth can be attributed to rapidly increasing aging population, growing focus of multinational companies on emerging markets, improving and modernizing healthcare infrastructure, government initiatives to have advanced imaging systems at public healthcare facilities, and high incidences of cancer cases in this region.