LTE and LTE-Advanced Infrastructure a $33 BN Opportunity, According to a New Study on ASDReports 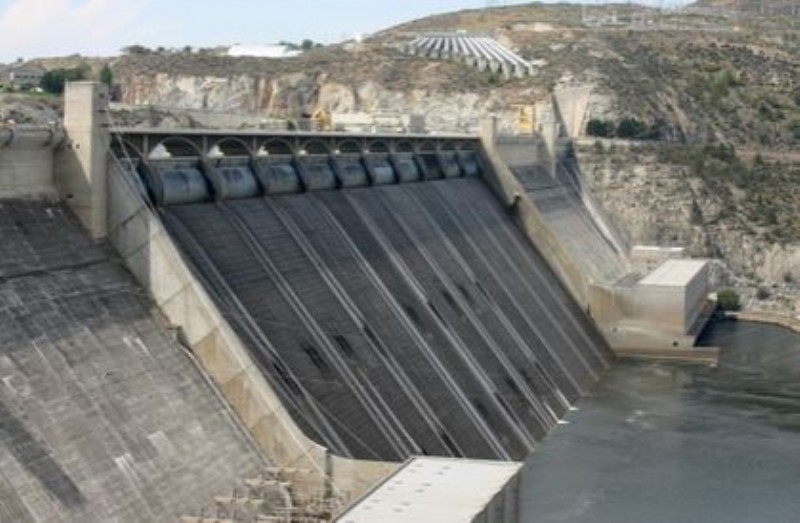 The report indicates that LTE and LTE-Advanced infrastructure spending is expected to account for nearly $33 Billion by the end of 2020.

With over 380 fully commercial network launches, LTE has become a mainstream technology, and a number of wireless carriers have already deployed LTE-Advanced features such as carrier aggregation. The report Research estimates that LTE service revenues will account for nearly $170 Billion in 2015. Revenues are further expected to grow at a CAGR of 30% over the next 5 years.

The report will be of value to current and future potential investors into the wireless sector, as well as wireless carriers and infrastructure/device vendors who wish to broaden their knowledge of the LTE, LTE-Advanced & 5G ecosystem.