Parkinson’s Disease Treatment Pipeline Targeting Functional Processes over Genes, According to a New Study on ASDReports 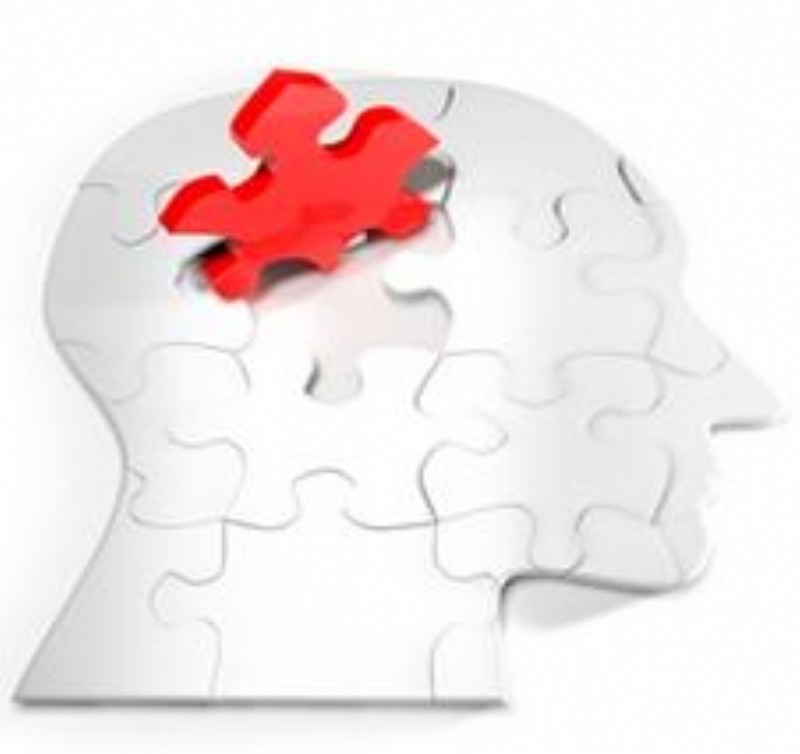 The Parkinson’s Disease (PD) treatment pipeline is characterized by a high degree of innovation and diverse molecular targets, with 37% of 302 products holding first-in-class status.

The report, now available on ASDReports, states that 90 first-in-class programs, acting on 39 first-in-class targets, have been identified in early development. Of these products, the majority are involved in functional processes related to PD, giving them the neuroprotective potential to delay or even halt disease progression.

Angel Wong, Analyst, says: “Although the exact mechanisms that initiate PD’s onset are unclear, there is increasing knowledge of the neuroanatomy and fundamental molecular processes underlying PD neurodegeneration. This understanding is helped by the ongoing identification of both causative genes in familial PD and susceptibility genes.

“While a small number of first-in-class products target these genes, analysis shows a weak association between the genes and the known dysfunctional processes, suggesting that the former plays a minor role in contributing to PD. It is therefore likely that agents directly targeting the functional processes affected in PD have more chance of becoming effective treatments and transforming the future market landscape.”

The analyst adds that the 39 first-in-class targets have widely differing clinical and commercial potential, depending on how well their functional roles align to the pathophysiology of PD and the strength of evidence in Preclinical studies.

The report, also states that the 81 first-in-class products available for licensing and co-development deals represent vast investment opportunities in an arena not renowned for strategic consolidation.

Wong explains: “Future deal activities in PD treatment will be boosted by the increasing understanding of disease processes and the growing unmet need for disease-modifying therapies, resulting from an aging population.

“The diverse range of pipeline programs with first-in-class targets could therefore become an important addition to the marketed product landscape by offering opportunities for high-risk and high-return investment,” the analyst concludes.