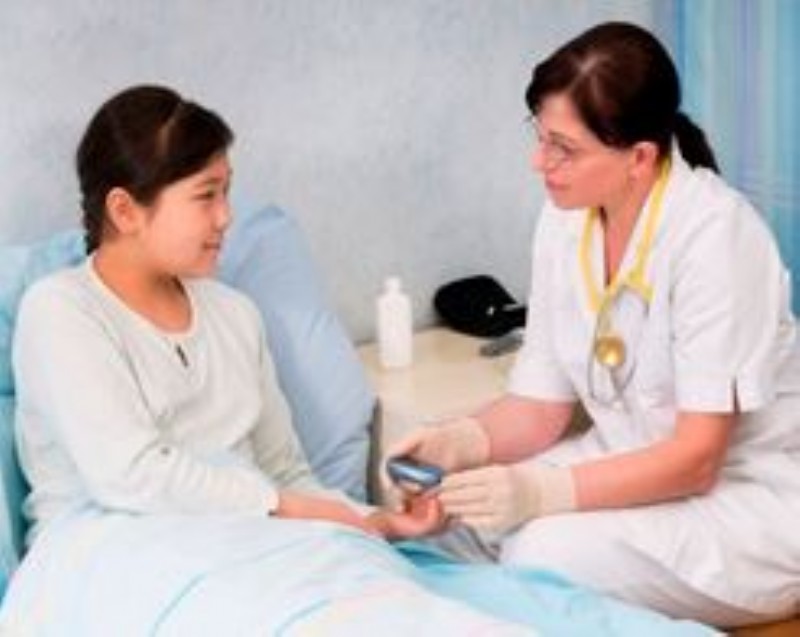 The report, now available on ASDReports states that of the four major APAC countries (China, India, Japan and Australia), China will see the fastest expansion, with a CAGR of 11.1% over the forecast period. This will be driven by an increase in the prevalent population due to urbanization, and by expected drug launches.

Arti Singh, Analyst, says: “The increasing diabetic population in India and China is the major reason behind the diabetes treatment market growth in the APAC region as a whole.

“While Metformin is expected to retain its dominant position in the treatment algorithm for type 2 diabetes, the anticipated launch of promising pipeline molecules, including several drugs with novel mechanisms of action, may also contribute to market expansion.”

The analyst notes that there is uncertainty in the future type 2 diabetes treatment market, as sulfonylureas are currently the favored combination drugs with metformin, and a number of promising GLP-1 agonists, SGLT inhibitors and DPP-4 inhibitors are in the pipeline.

Singh continues: “While sulfonylureas typically have a very low annual cost of therapy, the pipeline drugs are expected to have a very high cost, meaning that even a small swing in their market penetration will have a significant impact on growth.

“However, if these late-stage pipeline drugs fail to show consistently strong efficacy profiles across Phase III trials, or are found to have a slight chance of causing a serious adverse event, such as cancer, their commercial potential will be severely reduced.”

The analyst concludes that the widespread use of sulfonylureas and metformin, and the high level of competition among pipeline drugs, which could reduce the rate at which novel drugs can enter the market, will be the main barriers to market expansion over the forecast period.