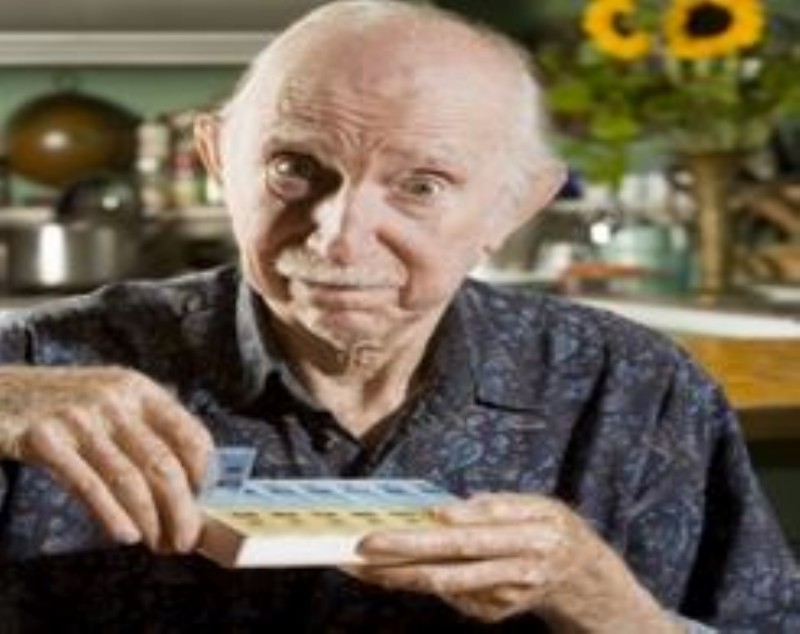 While drug candidates for Alzheimer’s Disease (AD) fail at a much higher rate than the pharmaceutical industry average, the total number of active drugs in the AD treatment pipeline is relatively large at 583, implying a high level of commercial interest.

The company’s latest report* states that 77% of AD pipeline drugs are in early stages of development, such as the discovery and Preclinical phases, whereas therapeutics in Phase III development occupy only 3% of the overall pipeline, reflecting a high level of attrition in late-stage trials.

Analysis of a large number of clinical trials conducted in the AD market since 2006 yielded an extremely high failure rate across all phases of development: 44% for Phase I, 69% for Phase II and 76% for Phase III, with the latter having almost three times the rate of failure compared with the pharmaceutical industry as a whole.

The report, now available on ASDReports, says that the overall attrition rate across all phases is 95%, which further highlights that AD is a very high-risk indication for drug development. In light of these findings, the size of the AD developmental pipeline is surprising, but also indicative of the considerable unmet need and substantial commercial opportunities for strong products.

The report notes that the overall AD pipeline is still very much dominated by small molecule drugs, which account for approximately 65% of developmental programs, while biologics represent 26%. A further breakdown of biological therapies shows that most of these are monoclonal antibodies (mAbs), peptides and vaccines.

The diversity of molecule types is most prominent among Preclinical programs, but skews towards small molecules in late-stage programs. Indeed, 12 of the 15 Phase III therapies are small molecules, while there are only two mAbs, Gantenerumab and Solanezumab, and one protein product.

However,  the report believes that the pipeline holds some degree of promise, as companies are reacting to the continuing failures of drugs with popular targets by favoring novel mechanisms of action, such as tau, mitochondrial components, and insulin- and calcium-signaling targets, which could yield a greater level of success.