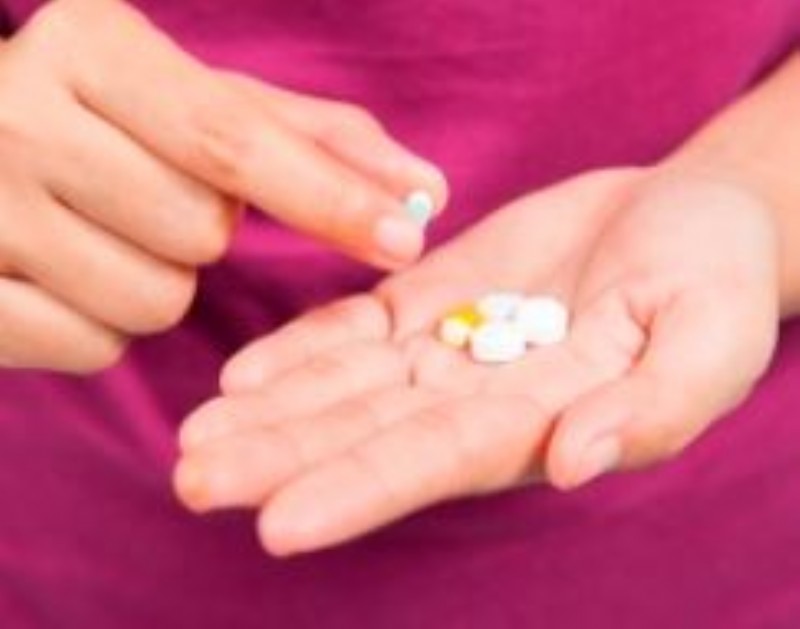 Patent applications for novel pain therapeutics declined steadily in number from 4,970 in 2008 to 3,492 in 2012, an average annual decrease of 8%, as limited understanding of pain pathophysiology continues to hinder drug development in this arena.

The company’s latest report* states that patent applications for pain treatments between 2008 and 2012 were dominated by Big Pharma, including Sanofi, Novartis and Merck & Co. (Merck), which submitted 169, 162 and 142 applications, respectively.

However, according to the report, now availableon ASDReports, the global pain treatment market is dominated by opioids and steroidal anti-inflammatory drugs, with no novel products currently able to challenge these products’ efficacy in treating moderate to severe acute pain.

Furthermore, despite the significant unmet needs for more effective therapies in other pain subtypes, such as chronic and neuropathic pain, due to their rising prevalence, the factors underpinning these subtypes are complex and poorly understood.

However, this limited knowledge is being countered by technological advances and significant research efforts, with new insights translating into an expanding pool of novel therapeutic targets.

The report states that the overall pain therapy pipeline is exceptionally large and moderately diverse, with a number of molecules boasting different mechanisms of action to those seen in the current market landscape. This offers a high probability of producing strong market entrants in the near future.

The report believes that such innovation in the pain therapeutics field is being driven primarily by Big Pharma, due to the large number of patent grants awarded to these companies for their treatments between 2008 and 2012.

Merck boasted the highest number of patent grants during this period, with 59, while Boehringer Ingelheim and Allergan achieved 35 and 34, respectively, and Sanofi and Novartis both achieved 30.