Antibiotics Pipeline Boasts 741 Products, but First-in-class Development Remains Low, According to a New Study on ASDReports 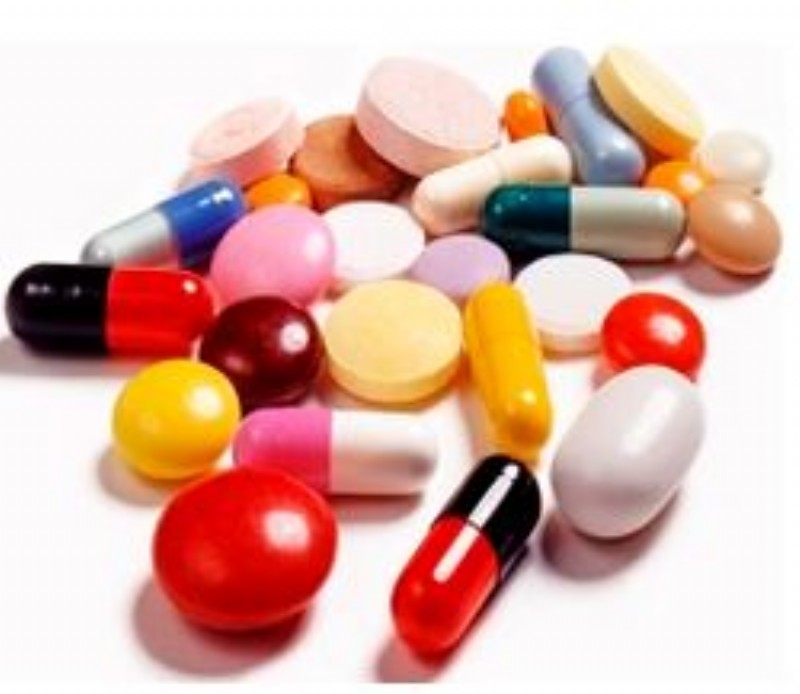 While antibiotics boast a vast pipeline, with 741 products currently in development, the majority is dominated by generics, as weak financial incentives and high failure rates have discouraged innovation.

According to the report, now available on ASDReports, financial incentives have been lacking over the past few decades. Healthcare organizations, such as the UK’s National Health Service, remain unwilling to prescribe newly-diagnosed, premium products, due to their inferior cost effectiveness to generics and a desire to limit their use to prevent growth in antibiotic resistance.

Furthermore, antibiotic development is notoriously difficult, with high failure rates. This is reflected in the fact that only 12 new drugs have been approved by the US Food and Drug Administration (FDA) and European Medicines Agency (EMA) since 2000, with just four of these products boasting first-in-class status.

Katie Noon, Analyst, says: “In response to growing concerns over the lack of new antibiotics, the FDA passed the 2011 Generating Antibiotics Incentives Now Act to help boost development in the field. This was followed by Europe’s similarly-aimed COMBACTE project initiated in January 2013.

“These projects aim to improve antibiotic development through incentives, such as priority FDA reviews, an additional five years of market exclusivity, changes to clinical trial regulations, and the establishment of cross-country clinical trial networks to improve patient recruitment, according to Forsyth.”

Despite these changes, the report states that returns on the investment needed to develop antibiotics remain poor. One approach, proposed by the World Health Organization, is to uncouple a drug’s sales cost from its developmental costs. Others have proposed increasing public funding, or introducing purchaser contracts to ensure the sale of a novel antibiotic for an appropriate timeframe.

Noon believes that if approved incentives are successful in driving antibiotic development, there would be hopes to see a rising number of first-in-class targets over the next decade.

However, as the analyst concludes: “The high failure risk associated with antibiotic development means that current and future candidates would need to demonstrate overwhelmingly positive results in discovery or Preclinical trials, or their development is unlikely to be pursued beyond these stages.”