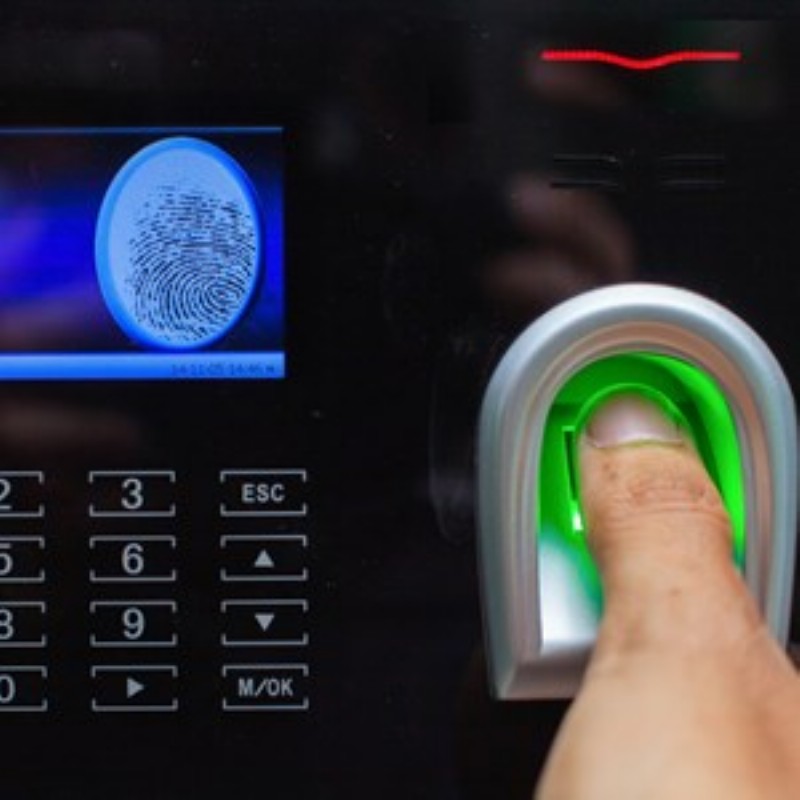 According to a new report, now available on ASDReports, Asia-Pacific will be the fastest growing government biometrics market globally, due to large-scale government national-ID and e-passport programmes.

The new report estimates the biometric market in the Asia-Pacific region to value US$1.1 billion in 2015 and reach US$3.3 billion by 2025, growing at a CAGR of 11.3% during this period. China and India are the biggest contributors to this growth, occupying more than half of the regional market share. Major programmes in those countries include China’s electronic ID programme and the Aadhaar project by Unique Identification Authority of India (UIDAI) which is based on fingerprints and iris scans. Japan, Australia, South Korea and Indonesia are also boosting expenditure on biometrics with a focus on strengthening national security. These nations are enhancing border controls by adopting solutions such as Automated Biometric Identification System (CABIS), e-gates, mobile fingerprint scanners and foreigners’ fingerprint verification systems.


US continues to dominate the global biometrics market

Although the report projects growth in the US biometric market to be slower than in emerging markets (CAGR of 7.1%), the country still remains the largest market, with a projected expenditure of US$25.5 billion up to 2025. “We expect the United States Visitor and Immigration Status Indicator Technology (US VISIT) programme, initiated by the US Department of Homeland Security in 2014, to be the largest biometrics programme with an estimated investment of US$4 billion. The programme, which incorporates fingerprint, facial, iris and signature recognition, will enhance the security of citizens and visitors, and facilitate travel and trade,” says Bharathi Bajaj, analyst.

The report also finds that rather than using the traditional unimodal biometric solution, which is faced with challenges of variability, non-universality and data quality, governments and law enforcement agencies are incorporating multimodal biometric measures. “This approach will create a spoof-proof framework and increase accuracy of identification along with enhanced physical access controls,” says Bharathi.