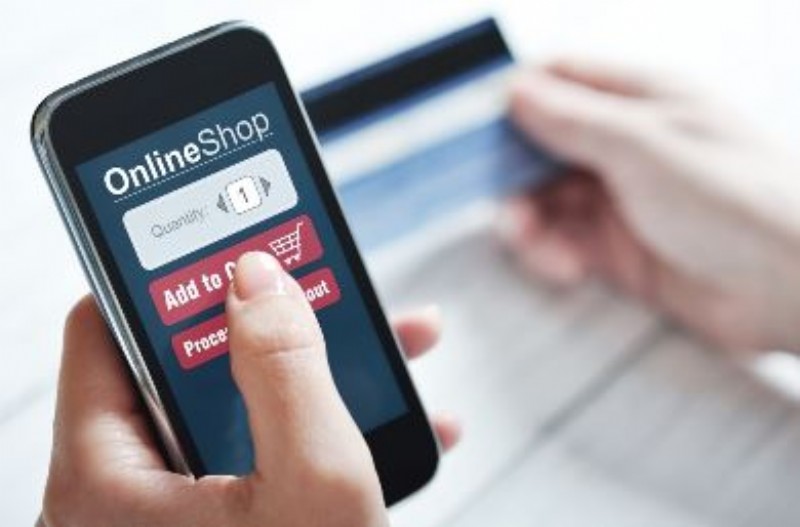 In a recent survey of over 300 global business professionals by the new report, now available on ASDReports, respondents were asked if they use mobile phones for payment transactions and if it is set to change over the next six months. More than half of the respondents (52%) indicated they use their mobile phones for payments, with business professionals in Asia-Pacific (58%) performing mobile payment transactions more frequently than their peers in other regions such as North America (56%) and Europe (46%).

Most respondents (35%) expect no change in proportion of payments they make through their mobile phones over the next six months. Thirty-one percent of participants, however, expect increases between 5% and 25%, with a higher percentage of male respondents having projected an increase in payments via mobile phones  in comparison to female respondents.

Payments through mobile phones are least driven by physical security

Regardless of region, 80%, 77% and 48% of customers highlighted ease of use, time and cost saving, and round-the-clock access respectively as the key drivers for mobile payments. In addition, 47% and 41% of respondents indicated preference for cashless transactions and increased penetration of smartphones, tablets and internet as among the major reasons boosting payments made using mobile phones.

According to Vladimir Vukicevic, Lead Analyst, “Working and living environment in which professionals operate today is changing quickly. Busy and dynamic lifestyle require that they communicate and transact on the go and that is exactly what their mobile handsets allow them to do. Mobile phones provide professionals with convenience and offer time saving and this is going to drive usage of mobile handsets for payments in the future."