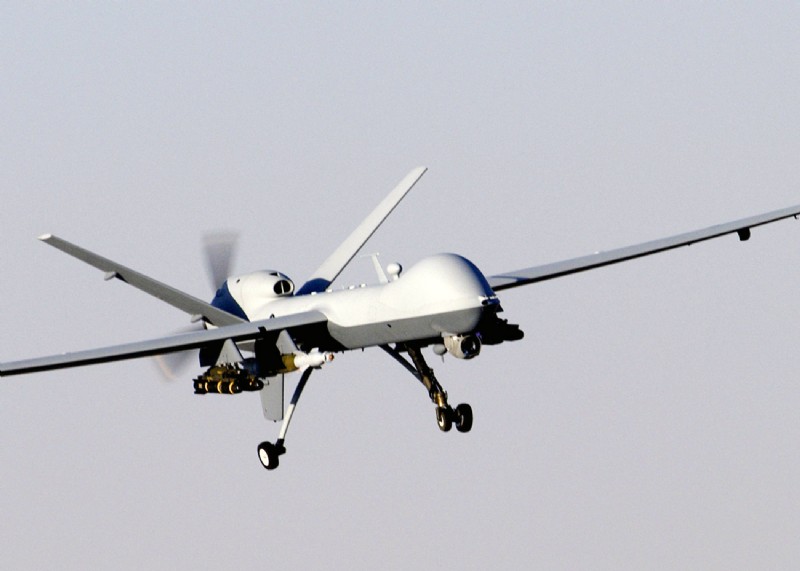 The report said: “The numerous benefits of technologically advanced video surveillance systems such as easy integration with aircraft management systems, usage of lithium batteries to reduce the weight of cameras, and easy programming of aircraft systems' wheel intrusion detectors boost the market growth.”

According to the report, commercial aircraft video surveillance systems are used to avoid baggage theft and air rage and prevent unauthorized entry of passengers into the cockpit. The demand for security solutions has increased, especially since the terrorist attacks on the WTC.

Further, the report states that high operational costs and the rise in the installation of video surveillance systems have resulted in increased complexity in the functioning of the aircraft.