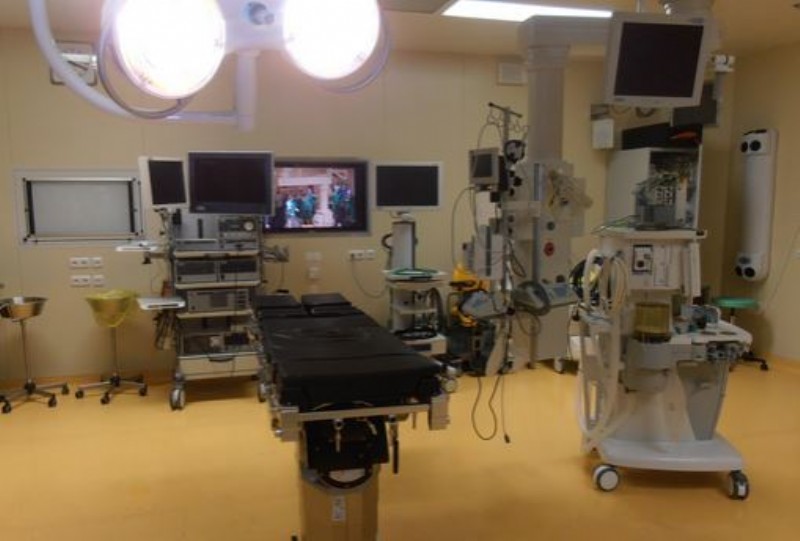 The report Commenting on the report, an analyst from Technavio’s team said: “Governments in the BRIC countries have increased their support to promote the market. For instance, Brazil is attracting numerous telemedicine projects because of governmental healthcare initiatives that target low-income groups. Similarly, the market in Russia is growing rapidly because of governmental initiatives regarding health education and teleconsultation services in rural areas, and these areas are being connected to urban hospitals via broadband.”

According to the report, the majority of the population in the BRIC countries resides in rural areas. The need for healthcare in these areas compels the governments in these countries to take initiatives for health education and teleconsultation services.