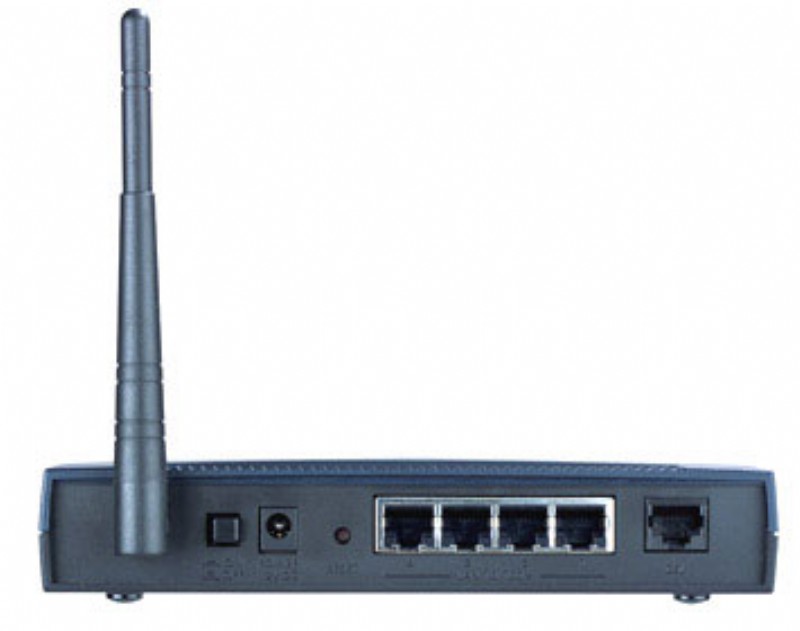 Other Prominent Vendors in the market are: Alcatel, Hame, TP-Link and Karma

The report said: “Advances in technology and innovations engineer reductions in the prices of electronic equipment on a YoY basis, but this is not the case with mobile hotspot devices. Even laptops, tablets, smartphone prices decline from the time they are introduced in the market. A decline in prices will always create greater traction among consumers; for instance, with many developing countries still dependent on 3G wireless technology, the prices of mobile hotspots featuring support for 3G have reduced. In developed nations, telecom service providers offer devices for just one dollar with a data plan tied to a two-year contract. Therefore, it is expected that device prices will reduce further during the forecast period, and the market will witness significant spikes in device uptake, both on a contract basis as well as at full retail prices.”

According to the report, the numbers of broadband users is increasing in step with the adoption of electronic devices connecting to the Internet. The information highway is used by large enterprises, government agencies, SMEs and individual users for social networking, online shopping, navigation and many more purposes. The Internet is also being used as a knowledge base for every individual, personal as well as professional. In the past, Internet access was achieved through computers using ADSL/DSL modems at home and work. The advent of mobile devices lets users connect at any time.

Further, the report states that one of the major challenges for this market is low last-mile connectivity.