The DrMarket Will Reach $16.6bBN in 2015, According to a New Study on ASDReports 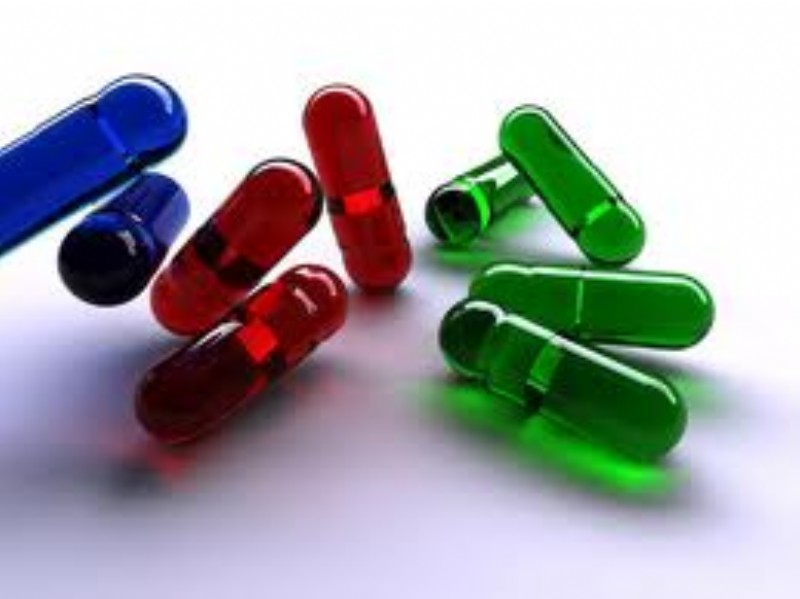 A new report, now available on ASDReports, calculates that the drug discovery outsourcing market will reach $16.6bn in 2015 with revenue showing strong growth to 2025. These forecasts and others appear in The Drug Discovery Outsourcing Market Forecast 2015-2025: Opportunities for Leading Companies, published in March 2015.

High demand for early drug discovery services provided by CROs is causing it to become one of the fastest growing aspects of their business. The lack of infrastructure and specialised personnel in virtual companies, biotech companies and big pharma companies that have downsized their R&D business unit are causing them to turn to CROs for parts or often even their entire early drug discovery needs.

The report explains: “The US and the EU5 markets (Germany, France, the UK, Italy and Spain) currently dominate the drug discovery outsourcing market. Early drug discovery requires highly qualified personnel, many with decades of expertise, and therefore traditionally only lower value aspects of the process could be off-shored. However, an increasing number of pharmaceutical companies and biotechs are off-shoring their early drug discovery work to CROs based in emerging markets, with India and China being the most prominent emerging markets. Out of these two countries, India will show stronger growth over the forecast period because the country can offer more competitive FTE rates. A recent study estimates that China’s R&D labour cost is increasing at a rate of 7-8% per year and this will challenge potential for growth.”

The Drug Discovery Outsourcing Market Forecast 2015-2025: Opportunities for Leading Companies adds to the report’s range of analytical reports on industries and markets in healthcare.