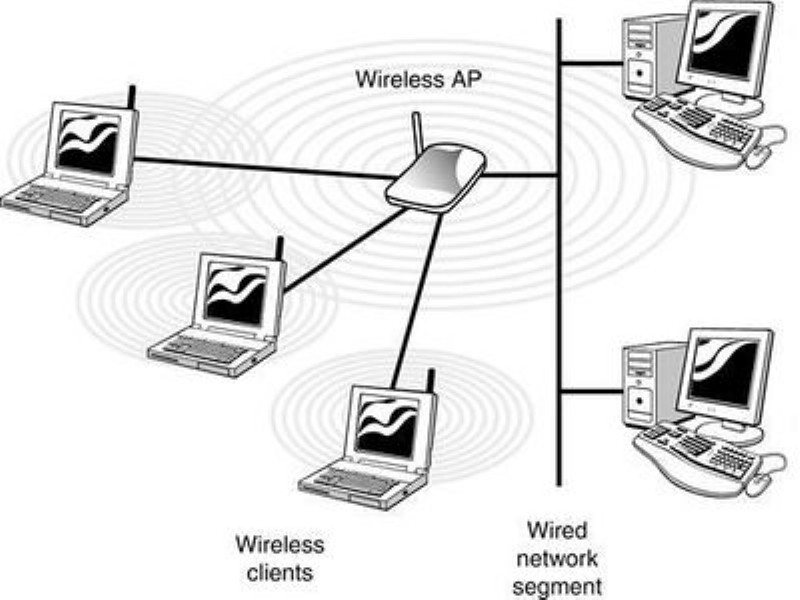 The report said: “One major trend upcoming in this market is the integration of various wireless technologies such as WLAN, Bluetooth, VoIP, Zigbee, and wireless sensors. The interoperability of technologies is a major issue, and vendors are trying to address it by working closely with end-users.”

According to the report, one of the major factors driving the growth of this market is the advances in technologies. The increase in R&D has resulted in more reliable wireless devices. This factor coupled with the advantage of remote monitoring is positively affecting the market growth.