The Key Players in The Global Mobile Gaming Market 2015-2019 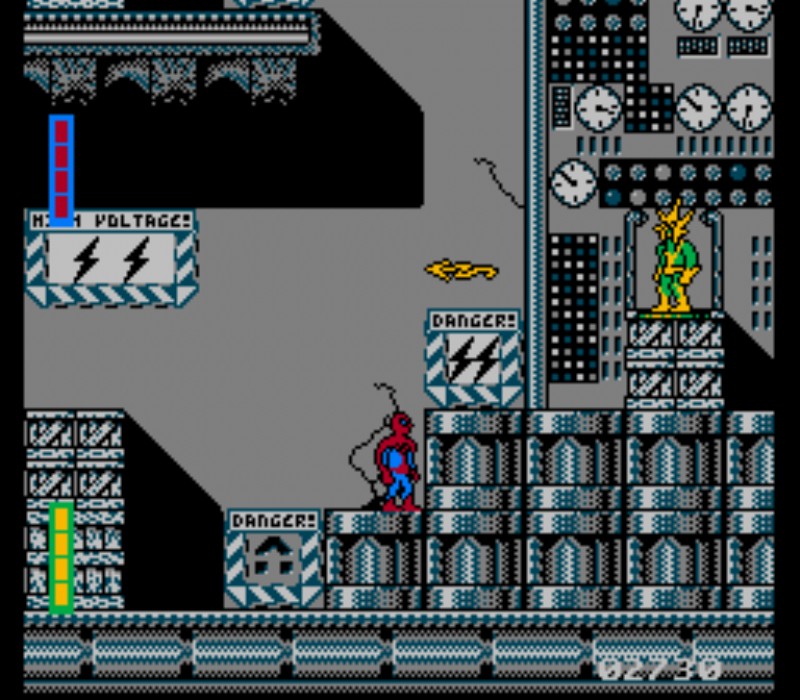 The report said: “The change in the demographics of gamers is one of the major trends witnessed in the market. Females and kids now constitute a sizable population of gamers. This change in gamer demographics results in vendors shifting focus from traditional sales, to sales of virtual goods, subscription-based games, ad-based games, and games as a service”

According to the report, the increased adoption of smartphones and tablets is one of the major drivers of the Global Mobile Gaming market. Mobile devices generate the highest revenue in the overall Global Video Game market. As smartphones and tablets have diverse connectivity options such as 3G, Bluetooth, and Wi-Fi, they are preferred to laptops.

Further, the report states that the presence of alternative gaming devices is one of the major challenges for the market. The Global Mobile Gaming market is facing competition from alternative Gaming segments such as PC, Console, and Online and Social Gaming. Vendors catering only to the Mobile Gaming segment are likely to find it difficult to sustain their positions in this market scenario. This could hinder the growth of the Global Mobile Gaming market.
The study was conducted using an objective combination of primary and secondary information including inputs from key participants in the industry. The report contains a comprehensive market and vendor landscape in addition to a SWOT analysis of the key vendors.