The Key Players in The Global Melanoma Therapeutics Market 2015-2019 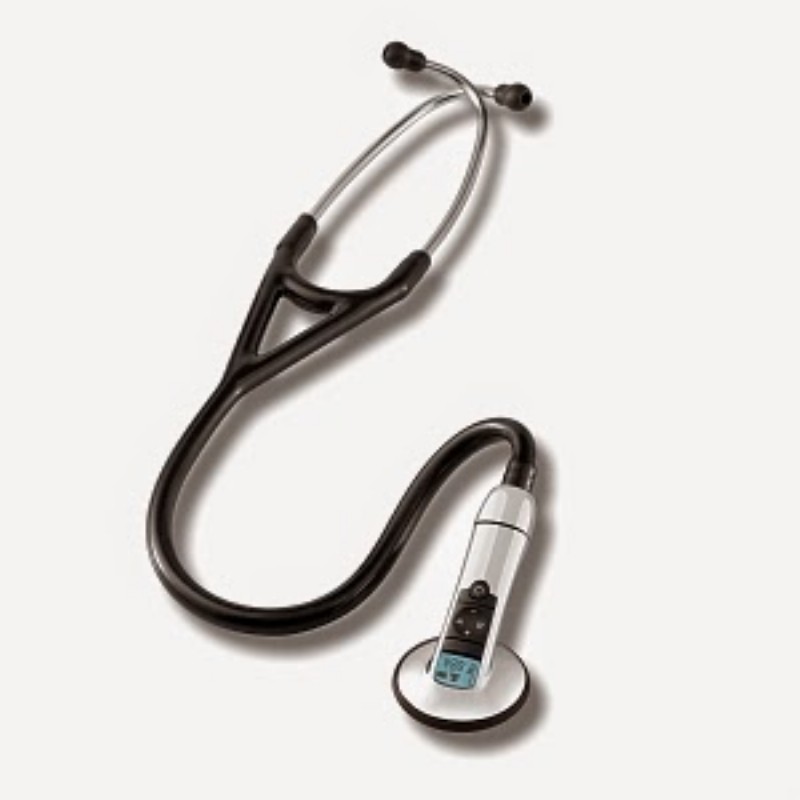 The report said: “The market is expected to grow steadily during the forecast period because of the increased implementation of combination therapies for late stage treatment of the disease. Combination therapies help in the complete removal of tumors and the destruction of cancerous cells.”

According to the report, the number of people being diagnosed with melanoma has increased worldwide. The high prevalence of melanoma among people has increased the demand for drugs used in the treatment of the disease.

Further, the report states that the availability of alternative treatment options such as chemotherapy, radiation therapy, and surgery limits the consumption of melanoma drugs by the patient population. In radiation therapy, ionizing rays are used to destroy the cancerous cells. Surgery, on the other hand, involves the removal of the tumor and is effective only at the early stages of melanoma.