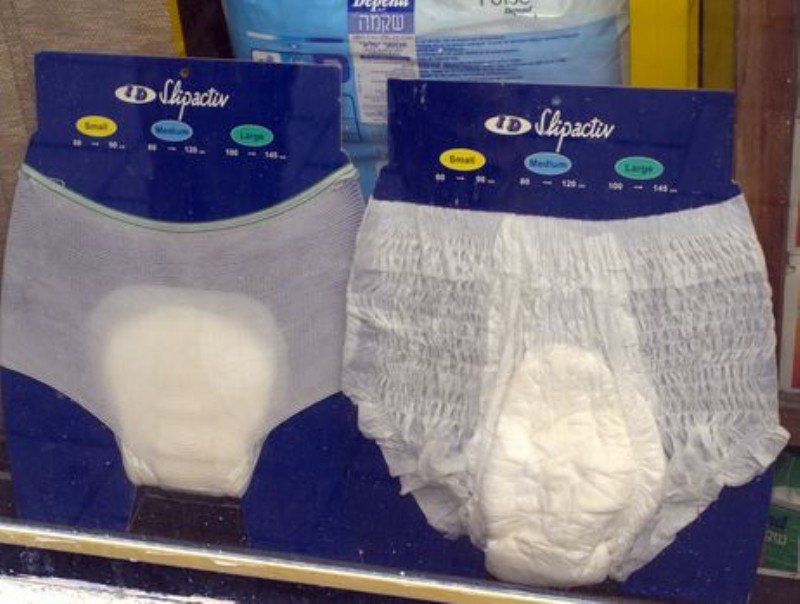 The report said: “The market is currently witnessing changes in products’ core design and usage of complex engineered fabrics. Advances in technology have led to development of comfortable, thin, and increased fluid absorption and retention capacity adult diapers. Innovative adult diapers have high esthetic appeal and reduced product weight and are developed using less material without compromising on performance and comfort.”