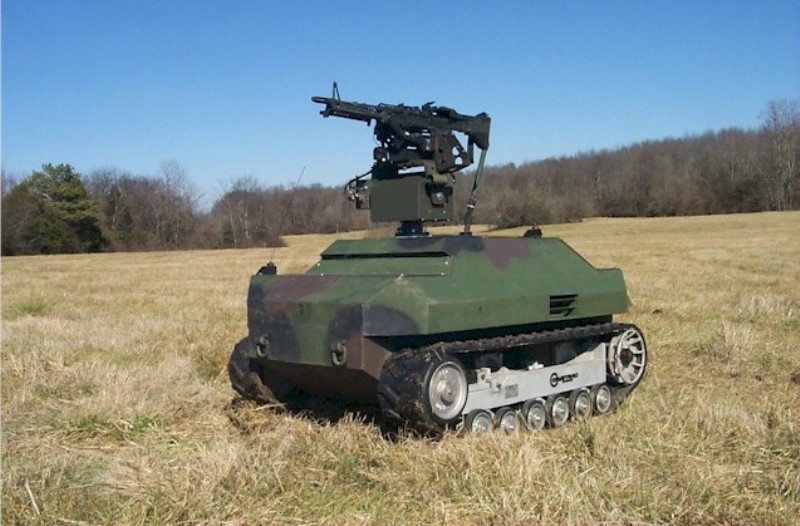 The report said: “Increased usage of LWIR uncooled cameras is one of the key trends emerging in the market. These vehicles are being developed for both military and commercial purposes to perform tasks in difficult situations. The ability to perform autonomous navigation at any time requires either high-quality video cameras or line-of-sight visual observation.”

According to the report, the usefulness of UGV in critical situations has boosted their demand for non-defense applications as well. As a result of the growing demand and popularity of UGV in the Commercial sector, manufacturers are enhancing the capabilities and technologies of the vehicles.

Further, the report states that one of the major challenges that UGV face is energy limits, in terms of both supply (power to systems such as radars or communication links) and durability of batteries. Functions of UGV are constrained by low power provided by conventional batteries, which reduce their operational time, thus hindering their operations.