The Key Players in The Global Intermittent Catheters Market 2015-2019 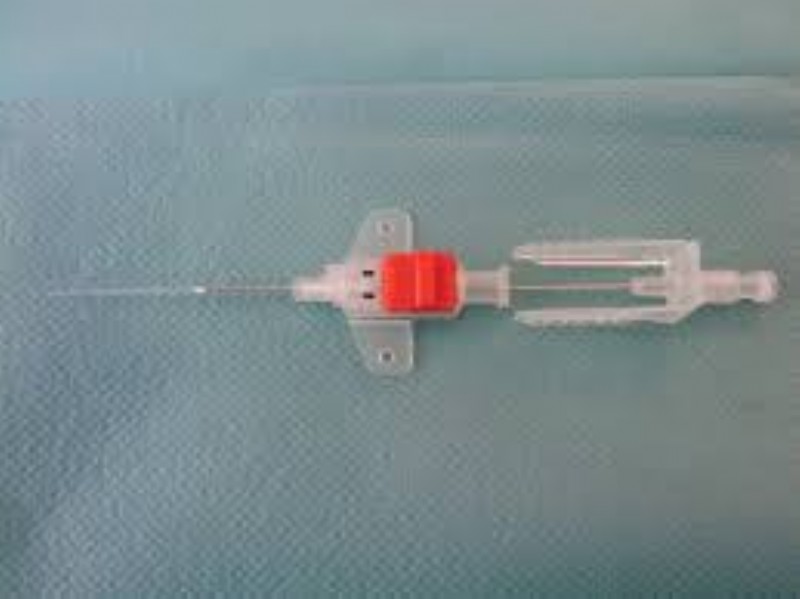 The report said: “One key trend emerging in this market is the rise in adoption of intermittent catheters coated with materials such as Teflon, silicone elastomer, and hydrogels. These coatings reduce the risk of Catheter-associated Urinary Tract Infections.”

According to the report, the increase in aging population is a primary driver of the market. It is estimated that nearly 2 billion people will be aged 60 and above by 2050. As a person ages, conditions such as obesity, diabetes, and hypertension increase the risk of kidney stone formation and incontinence. Urinary incontinence is the third most common type of disorder in patients aged 65 years and above.

Further, the report states that one of the major challenges faced by the market is the presence of alternative treatment options for urinary incontinence. Fixer-occluder devices for incontinence, urethral plugs, vaginal slings, and absorbent pads or underwear help patients with incontinence pass urine and medications such as fesoterodine are more accepted by the population.