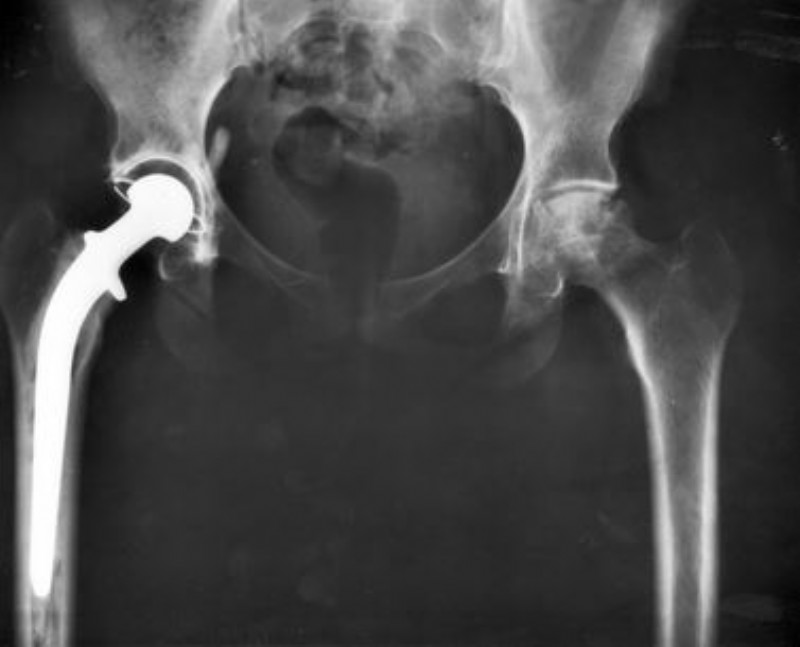 The report said: “The increase in obesity rates is expected to have a positive influence on the growth of the market. Obesity causes accumulation of excess fat impairing health. It is the leading cause of arthritis of the knees. It is estimated that those in the highest quintile of weight have 10 times more knee osteoarthritis than those in the lowest quintile.”

According to the report, the increase in the aging population is the major contributor to the growth of the market. The risk of developing arthritis increases as a person starts aging. Approximately 841 million people were estimated to be aged 60 years and above in 2013, and this number is expected to double by 2050.

Further, the report states that post-surgery complications are one of the key challenges that the market faces. These difficulties arise because of defective devices. The recovery and rehabilitation period post-surgery is quite long. This surgery may cause blood clots, ligament or artery damage, fractures, and wound infections.