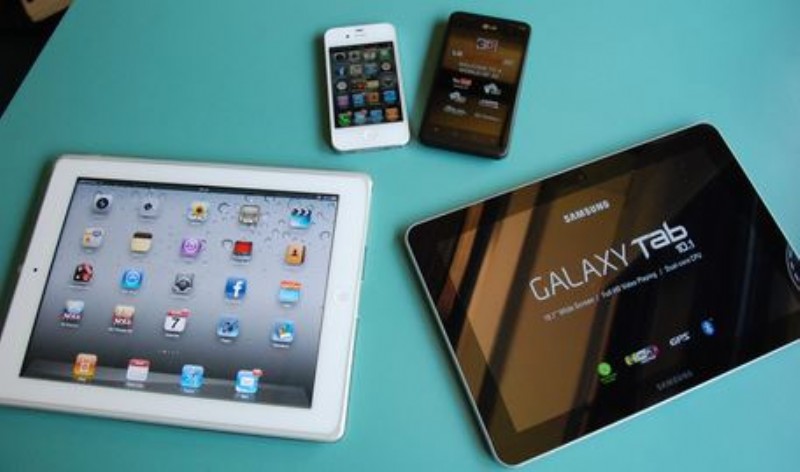 According to the report, one of the major growth drivers of the Global BYOD market is the increase in the number of mobile platforms. Increased investments in mobile devices by vendors such as Apple, Samsung, and Lenovo have increased the use of these devices. The platforms provided by these vendors support a large number of user applications without affecting the speed of the device. They also help access real-time information as and when needed, irrespective of the time or place.

Further, the report states that one of the major challenges that the market faces is the threat of cyber attacks. The growing adoption of BYOD has given rise to the challenge of securing an organization's networks used by the employees. The use of personal devices to access corporate data at any time and from anywhere has made networks vulnerable to unauthorized access, leakage of crucial information of organizations, and virus attacks. This has made it necessary to implement various security solutions.