Riot Control System Market worth $5,150.00 Million by 2020, According to a New Study on ASDReports 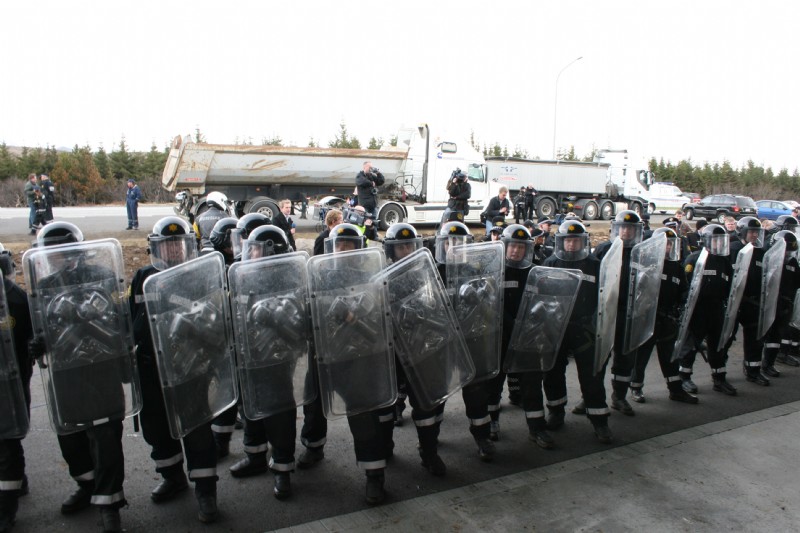 The major challenges faced by the riot control system market are lack of proper training of the forces to use the weapons during the riots so that the injuries caused through these weapons do not turn out be lethal.

The market is segmented by product, by technology, by end users and by geography. The competitive analysis includes the market share of companies in the riot control market. The report includes analysis of impact of drivers and restraints country-wise, and region-wise to give better insight into the riot control system market. Industry and Market trends have also been highlighted, which would provide competitive market intelligence to utilize the business opportunities.