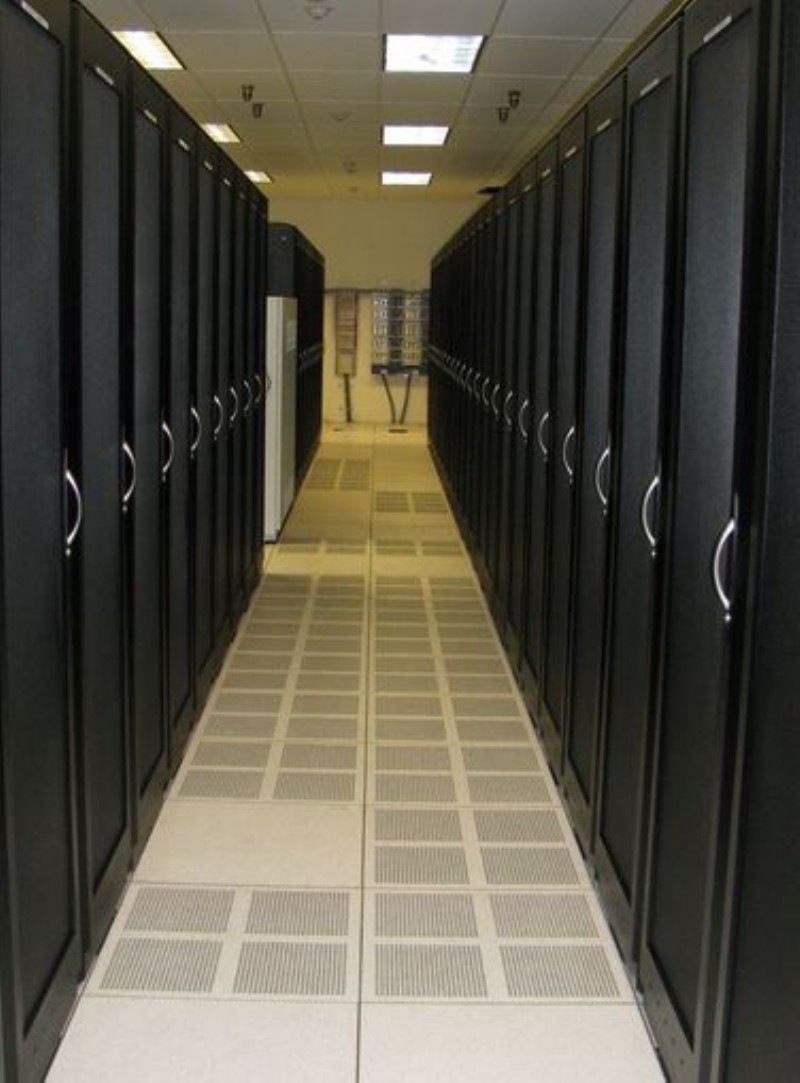 The report said: “Enterprises are increasingly focused on incorporating green data centers into their IT infrastructure paradigm. Green data center facilities comprise a better PUE and reduce impact on the environment. LEED certification is used to determine whether a constructed facility satisfies the needs of a business.”

According to the report, demand for data centers among enterprises is one of the major factors propelling market growth. The US hosts many global enterprises across industry verticals, including leading CSPs and manufacturers of data center equipment. Collaborative IT environments have assumed immense significance among enterprises because most of their business applications operate through the cloud.

Further, the report states that while the operational costs associated with data centers have increased considerably, more are being built to meet demand from industry. Power consumption in the country has increased, as has IT equipment spending among enterprises, leading to an increase in CAPEX for enterprises. Vendors have fashioned several innovations that have enabled the development of data center equipment that can operate at low power, leading to considerable reduction in power consumption.