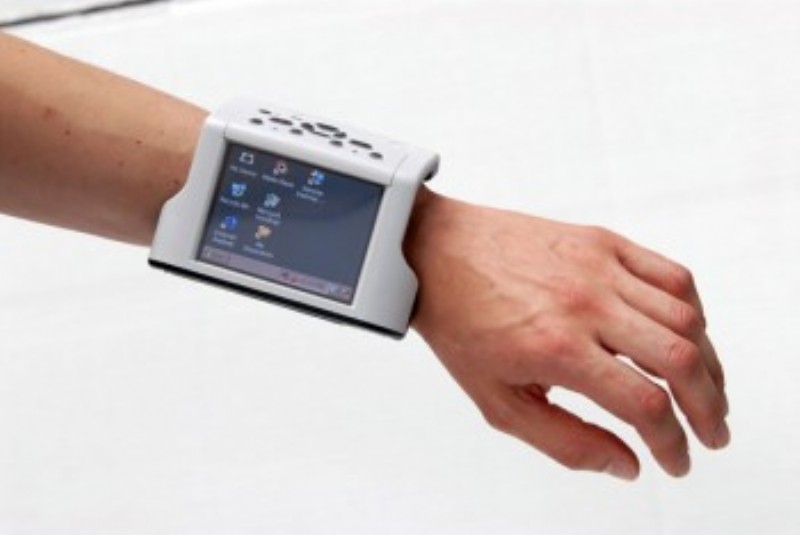 The report said: “The use of augmented reality technology has helped enhance the overall user experience. Driven by an increase in the demand for virtual games, several entertainment device manufacturers are developing wearable devices with augmented reality technology, which provides consumers with live information on various activities, helps them project images at high resolution, and allows users to manipulate 3D objects.”