The Key Players in The Global Automotive HMI Market 2015-2019 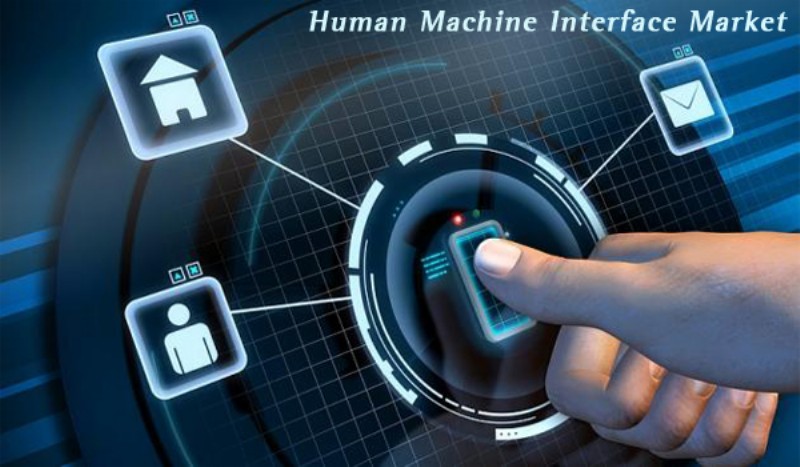 The report said: “One of the key trends in the market is the increased demand for automotive infotainment, which has resulted in a high demand for HMI systems. Infotainment devices used for communication, entertainment and navigation will influence the demand for telematics devices, ultimately leading to an increased market growth.”

According to the report, technological innovations being offered by HMI system vendors are a major driver that is expected to boost the market growth in the next five years. Vendors have started incorporating new ideas and innovations into the existing systems, so as to make a strong hold in the competitive market.

Further, the report states that infotainment may also cause distraction to drivers, which has become a major challenge for the vendors. Infotainment, which is a source of relaxation during tedious journeys may cause distraction while driving and hence vendors will need to ensure that integration of HMI systems in a vehicle should cause minimal distraction.