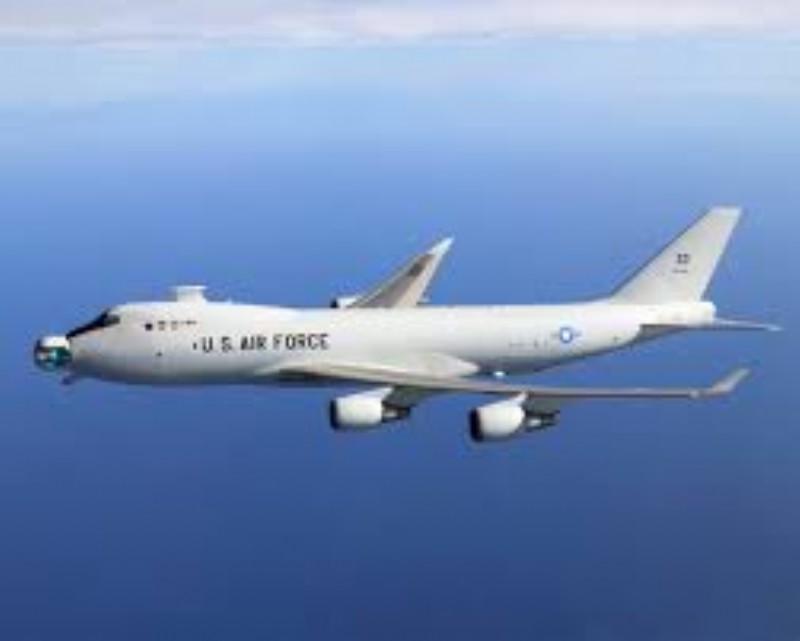 Other Prominent Vendors in the market are: Able Engineering & Component Services, Adpma

The report said: “The changing attitude of lessors toward aircraft Parts Manufacturer Approval (PMA) parts is a key trend in the market. Lessors have grown more positive toward the acceptance of PMA parts and the growth rate in utilization of these parts by airlines and MRO providers worldwide is also positively influencing the market.”

According to the report, cost efficient solutions through PMA parts is a major driver that is expected to accelerate the overall market growth. The acceptance of PMA parts by airlines and MRO providers has increased worldwide, along with the increased approval from authorities like the Federal Aviation Administration.