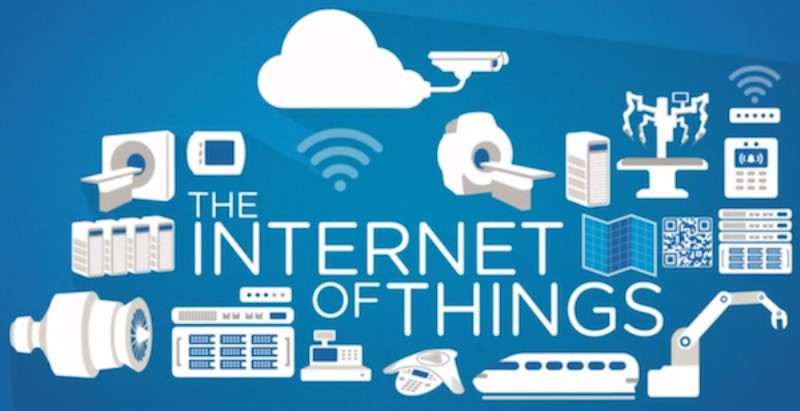 The report said: “Expansion of the mobile network infrastructure is one of the trends being witnessed in this market. With 3G and 4G networks expanding rapidly, service providers can provide high bandwidth to customers, which enhance the quality of the IoT service and speeds up data transmission.”

According to the report, the growing number of smart connected devices such as portable navigation devices, media players, and imaging devices has resulted in an increase in the demand for the IoT worldwide. Also, 25 billion devices are expected to be connected to the internet by 2015 and 50 billion by 2020, as predicted by Cisco's IBSG.

Further, the report states that one of the major challenges which hinder market growth is data protection and security concerns. Networks on the IoT have to be highly secure because they transfer critical data. Any unauthorized access to these networks can lead to the theft or manipulation of data, which would hinder the acceptance of the IoT among end-users.