The Key Players in The Global Exoskeleton System Market 2015-2019 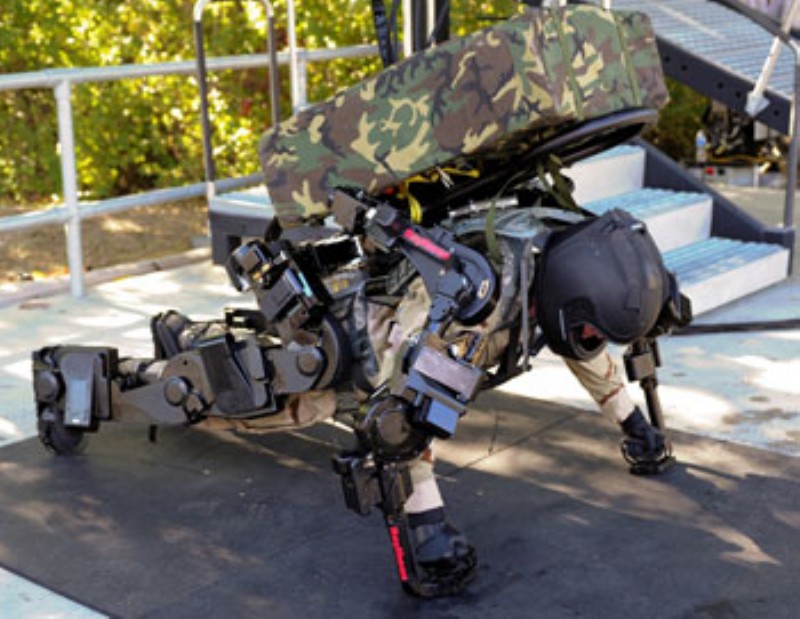 The report said: “One of the major trends in the market is the development of an exoskeleton-mounted computer system for soldiers. The US military has awarded several exoskeleton R&D project contracts to various robotic companies and research institutes in the Americas.”

According to the report, the rise in orthopedic disorders is a major growth driver for the market. The use of exoskeletons by people with orthopedic disorders helps improve their mobility because they put the body in an upright position, thereby bringing back their self-esteem.

Further, the report states that one of the major challenges that the market faces is the high price of exoskeleton systems, which means that they are not affordable for many paralyzed individuals in the developing countries. Several paralyzed individuals in the developing countries cannot afford to buy exoskeletons because insurance companies do not provide funds to buy such devices.

This report is not available anymore View other Soldier Modernisation Reports