The Key Players in The Semiconductor Market in Vietnam 2015-2019 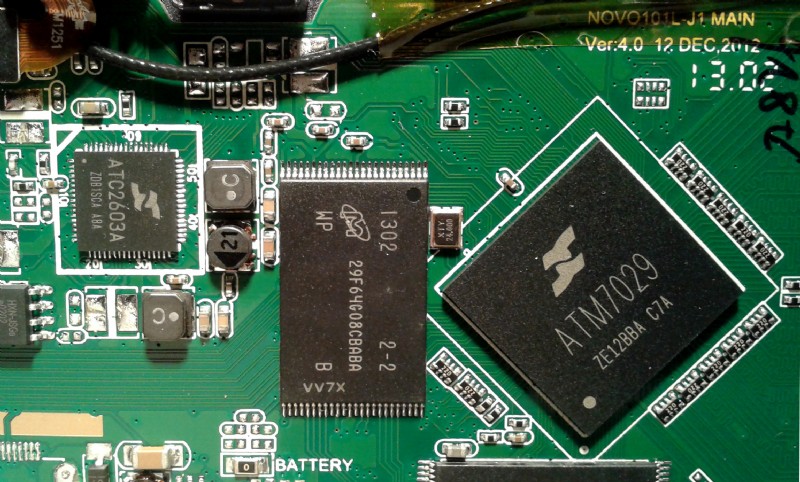 The report said: “One key trend being witnessed in this marketis the short replacement cycle of portable electronic devices. The reduction in the time span of a product replacement cycle is expected to increase drastically the demand for semiconductor ICs in newly launched devices, thus driving the Semiconductor market.”

According to the report, one of the major drivers of the market is the increased demand for electronic devices. The country has witnessed a large number of electronics manufacturing establishments in the past few years because of the increased focus of the government toward the development of the Electronics industry in Vietnam.