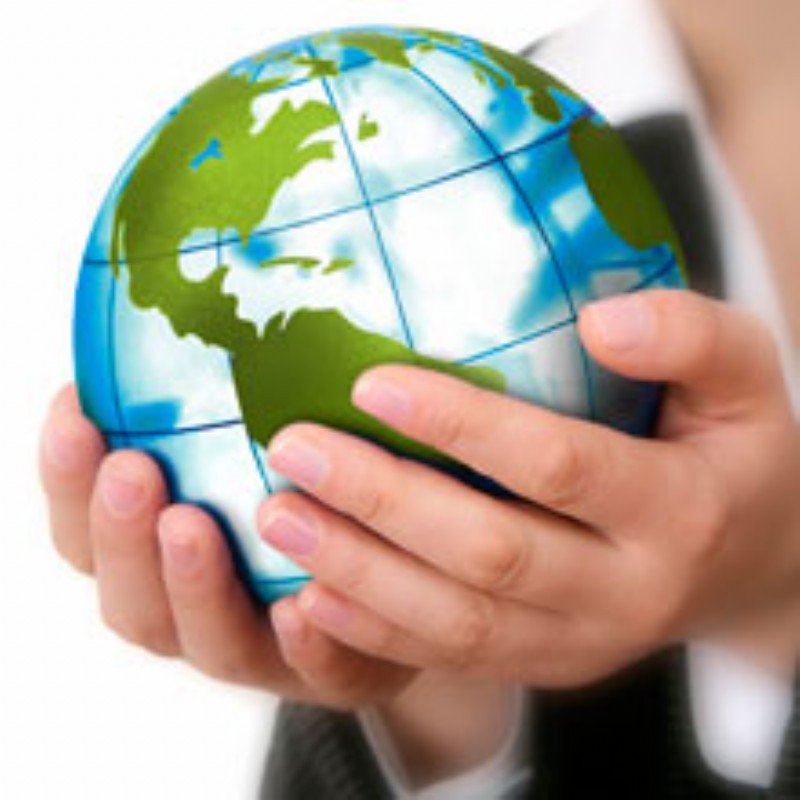 Other Prominent Vendors in the market are: Bull, Fujitsu, Hitachi, NEC and Oracle.

Commenting on the report, an analyst from the report's team said: “One of the major trends in this market is the growing number of enterprises that are incorporating security solutions in servers. With the increasing threat of network intrusion and data loss, servers are equipped with many security features such as packet sniffing and in-built security systems, which prevent data loss.”

According to the report, one of the key drivers of the market is the rapid increase in digital content in enterprises, which need efficient computing equipment and services. The ability of servers to handle and manage huge quantities of data is leading to the higher adoption of servers among enterprises.

Further, the report states that one of the major challenges that the market faces are the unstable economic conditions in most of the countries. Many enterprises are delaying the procurement of servers, storage equipment, and other computing equipment because of this.