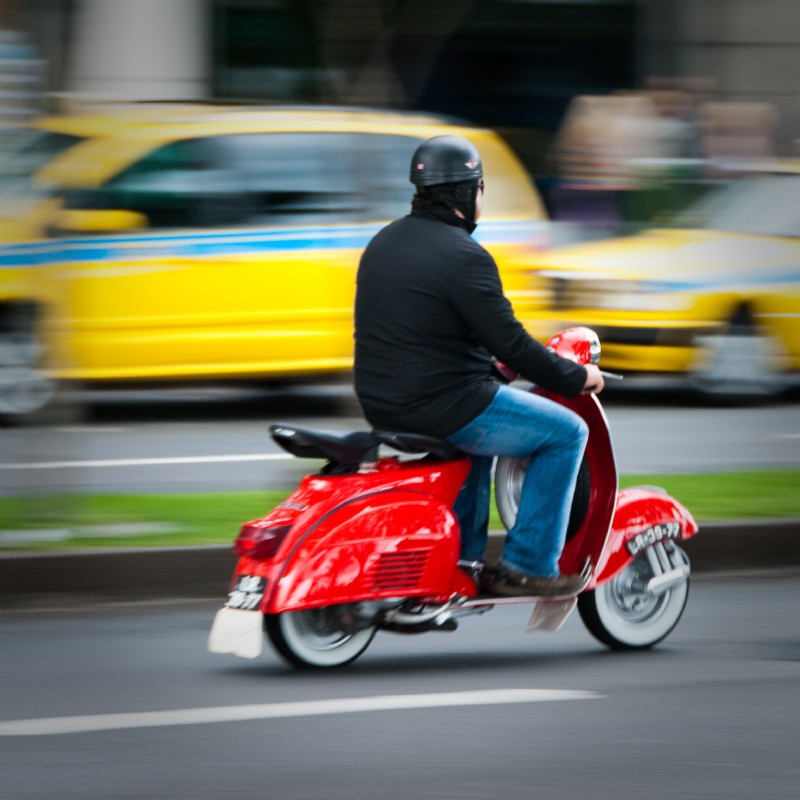 Commenting on the report, an analyst from the report's team said: “Growing interest toward E2Ws in Europe and the Americas, and increased demand from the markets in these regions is expected to drive the growth of the Global Electric Two-wheelers market. Improvements in battery technology provide for a longer lifespan and performance, which makes E2Ws more desirable.”

Further, the report states that one of the major challenges that the market confronts is the environment pollution caused by the growing use of lead-acid batteries. Currently available E2Ws are comparatively less powerful and are limited in range as compared to conventional two-wheelers.