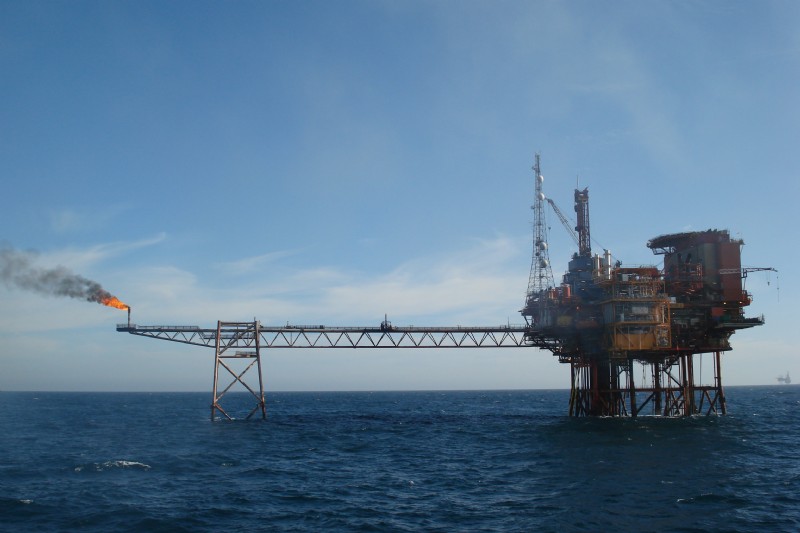 Other Prominent Vendors in the market are: Cloudera, EMC, MapR Technologies and SAP.

Commenting on the report, an analyst from the report's team said: “One major trend upcoming in this market is the adoption of user-friendly predictive modeling. Using a predictive modeling tool, oil and gas companies can predict future development strategies based on historical results.”

According to the report, one of the major drivers of the market is the huge data explosion. With the presence of a large amount of data, enterprises need big data solutions to automatically track the performance and behavior of the information stored in their IT systems.

Further, the report states that lack of awareness is one of the major challenges confronting this market. Enterprises in the Oil and Gas sector lack understanding of the importance of big data and are unaware of the ways to decode it, which is affecting investment in big data.