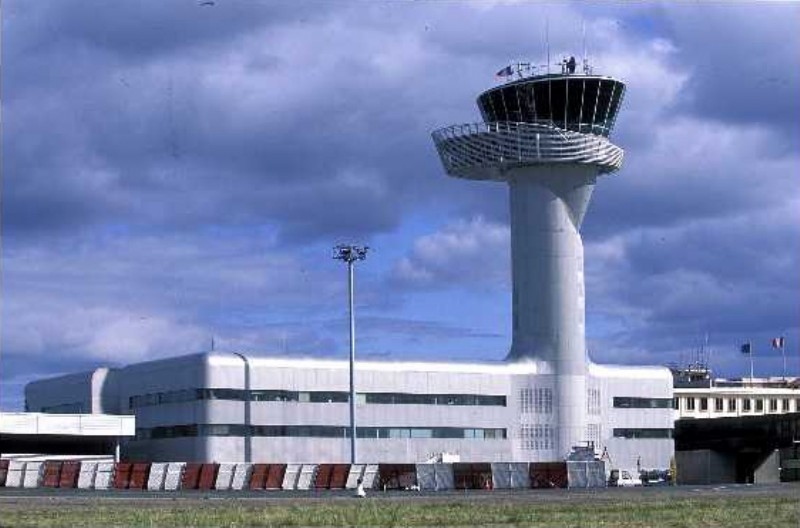 According to the report, one of the major drivers of this market is the growth in airline traffic volume and congestion, which increases the need for global air traffic management and control systems.

Further, the report states that high cost of air traffic control systems is one of the major challenges that the market faces as it results in revenue fluctuations for air traffic management and control system manufacturers.