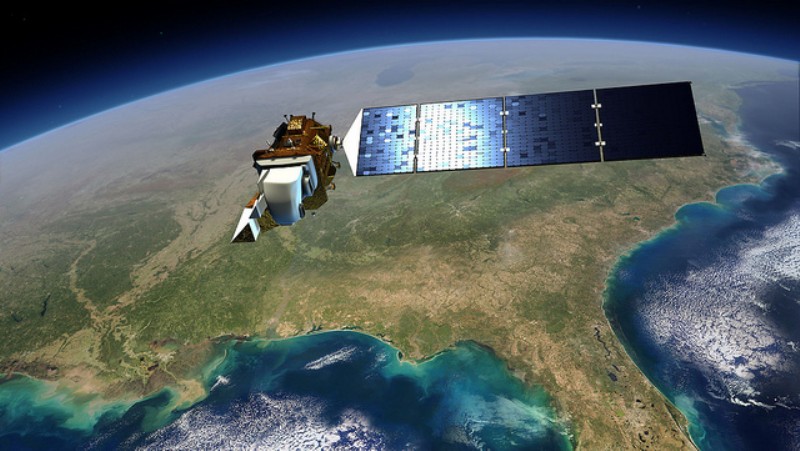 The report recognizes the following companies as the key players in the Global Satellite-based Earth Observation Services Market by Government Users: Airbus, DigitalGlobe and MacDonald, Dettwiler and Associates Ltd. (MDA).

Other Prominent Vendors in the market are: GeoOptics, hisdeSAT Servicios Estratégicos and PlanetIQ.

The report said: “The number of public-private partnerships has increased significantly. Governments are compelled to involve the Private sector players because of budgetary constraints, and several private companies have started to foray into the market, which has helped generate more capital for space programs and enhance the product development process.”

According to the report, the capability of satellites to provide enhanced images has improved significantly over the years and it is one of the key factors driving the market growth. In recent times, several satellites have been launched worldwide to widen the coverage of earth observation services. Advances in satellite technologies have paved the way for the development of superior-quality lenses that provide enhanced images. Lower average weights of satellites coupled with increased focus on the development of more economical satellites have led to the increased adoption of earth observation services.

Further, the report states that governments worldwide have failed to allocate adequate funds for their space programs. Procurement of advanced space technologies and high-quality equipment is a difficult process. Governments worldwide often face a demand-supply mismatch and are forced to import some equipment, which adds to their overall costs.