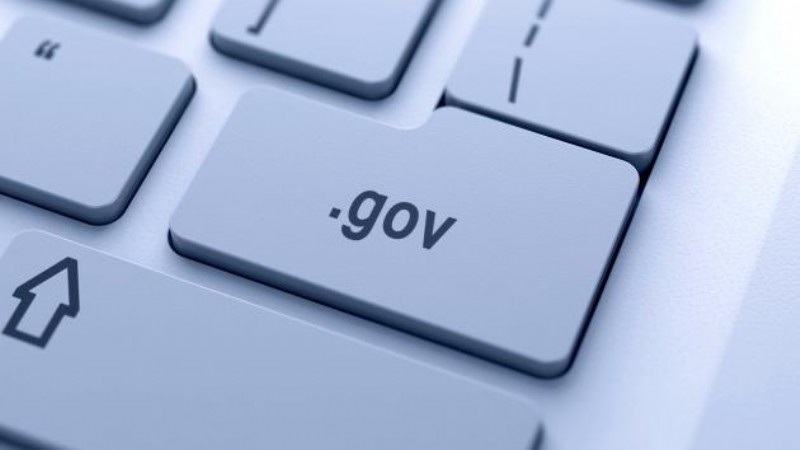 The report recognizes the following companies as the key players in the Federal IT Market in the US: Accenture plc, Computer Sciences Corp. (CSC), Dell Inc., Hewlett-Packard (HP) Co. and International Business Machines (IBM) Corp.

According to the report, increased need for cybersecurity is one of the major drivers in the market because of the increased complexity and number of cyber-attacks in the US. The US Federal Government has started to focus more toward formulation of policies and procedures to reduce information security risk.

Further, the report states that one of the major challenges faced by the market is the increased number of security threats. With the evolution of web technology, adoption of web-based applications and services by the US Federal Government has increased. On the other hand, the severity of security threats including APTs is also increasing.